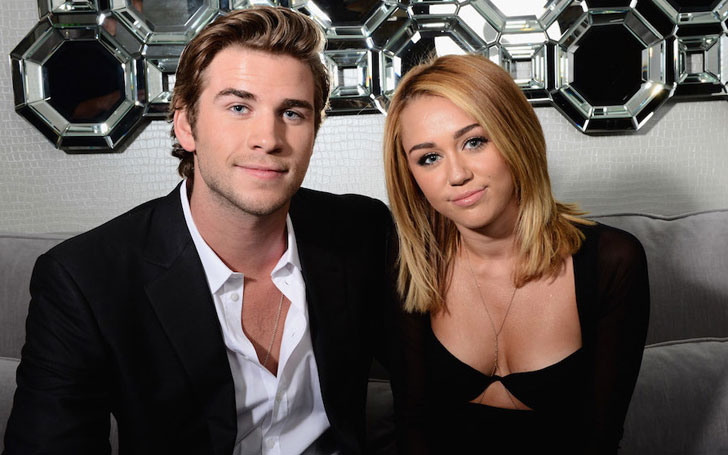 The Wrecking Ball singer Miley Cyrus and her fiiancé  Liam Hemsworth were spotted enjoying their vacation in a Byron Bay beach, New South Wales during their recent new year vacation.

The ''Malibu'' singer showed off her fit physique and tattoos in a skimpy white bikini and was seen playfully jumped through the waves with her 28-year-old Australian beau Hemsworth. 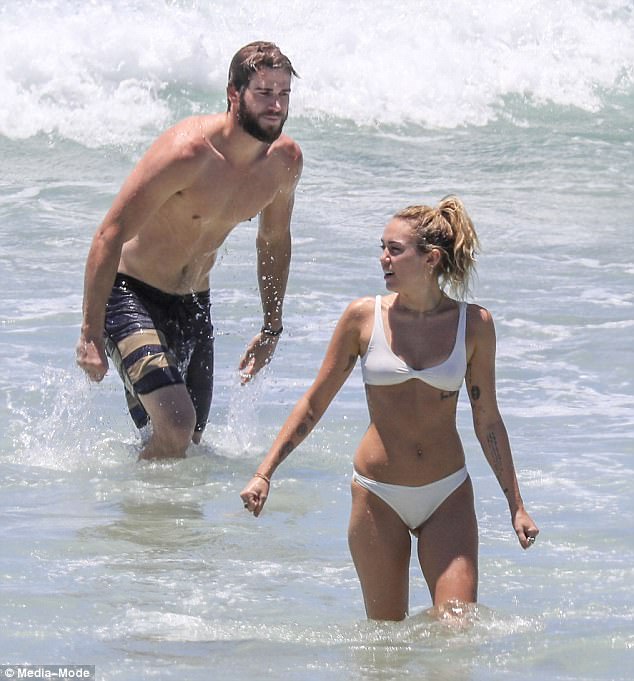 Miley Cyrus and her beau Hemsworth flew to his home country at the beginning of 2018 and spend some time with his family. Cyrus was even spotted heading for shopping with her future sister-in-law Elsa Pataky before New Year's Eve.

Since last few days, the adorable couple has been speculated to have got married secretly. Many online tabloids have already mentioned that Miley has tied the knot after years of break-ups, broken engagements, and reconciliations. But the couple has yet to confirm the news.

Happiest birthday to my very best friend on the entire planet! I ?? u!

Cyrus and Hemsworth have been in an on and off relationship since 2009. Four years after they started their relationship, they got engaged in 2013, but they called off their engagement shortly after. The lovebirds re-engaged three years after in 2016.