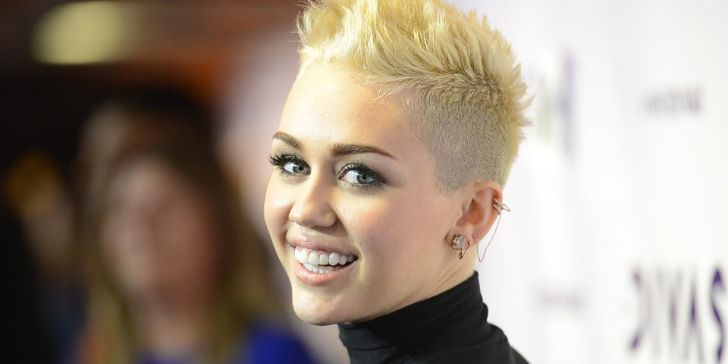 Singer Miley Cyrus Criticized for the irresponsible act at a US national park.

The Malibu singer,  Miley Cyrus shocked everyone with her picture after she returned from her trip to the Joshua Tree National Park located in California.  She posted two pictures of her climbing the tree on  Instagram on Tuesday.

Seeing this post, most of her fans criticized her saying that she could have caused damage on the Park’s native Joshua trees which is a protected species.

After lots of negative comments, Cyrus turned the comments off. Due to her ignorant behavior, the Joshua Tree National Park officials also told her to think about the tree before doing something reckless.

In the official page of Joshua Tree National Park official Instagram, they shared,

"We want to remind all Joshua tree lovers that (they) are not your typical ‘tree’ … they have thin, shallow roots and take a long time to get established".

They can’t support a lot of weight, so climbing them or hanging things from them can be quite damaging (not to mention illegal). They’re actually protected by both federal and state laws. We encourage you to keep admiring, appreciating and loving on our amazing Joshua trees — from the ground.

Geary Hund, Mojave-Desert Land Trust executive director while giving an interview to USA Today said that Joshua trees cannot hold heavyweight as it has a shallow root system. He said,

I admire Miley Cyrus so much but, as a community, the people of Joshua Tree have tried so hard to educate the general public about the desert and Joshua trees, specifically and this just feels like a monumental setback. There is no way to erase the idea her image presents that climbing these endangered plants is cool. I’m counting on her to help make this right and use her platform to help us preserve these ancient beauties.

Even after lots of comment and request by several people, Cyrus has not preferred to speak a single word. Hope she will respond back soon and realize her mistakes.