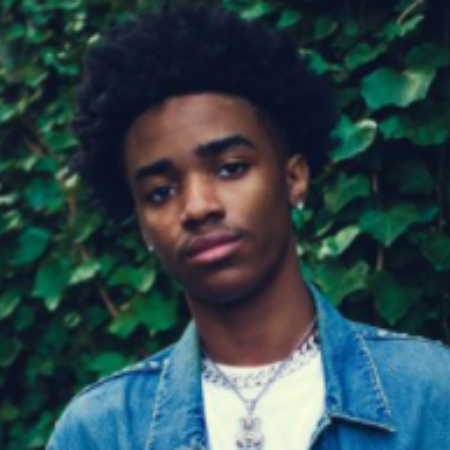 Myles Truitt is an American actor who rose to fame for his breakthrough performance as Eli Solinski in the science fiction action film Kin. He also notably appeared as Ant in the TV series Queen Sugar and Issa Williams in The CW series Black Lightning. As of now, the actor is set to appear in 4th season of the hit Netflix series Stranger Things.

Born And Raised In Atlanta, Georgia

Myles Truitt was born Myles Jackson on February 1, 2002, in Atlanta, Georgia, the United States, to Danielle Jackson and Monte Jackson. He has two younger brothers, Chase Jackson, and Blaze Jackson.

He is 19 years old as of 2021. He stands at the tall height of 5 feet 9 inches, i.e., 1.75 meters. He carries American nationality and possesses Afro-American ethnic background.

Debuted From The New Edition Story: Role In Stranger Things?

Myles Truitt made his acting debut as young Ronnie DeVoe in the biographical three-part miniseries The New Edition Story in 2017. The same year, she appeared in the TV series Superstition.

He made his breakthrough as Eli Solinski in the science fiction action film Kin in 2018. That same year, he acted in the short film Jay, crime thriller film Dragged Across Concrete and appeared in the TV series Atlanta. 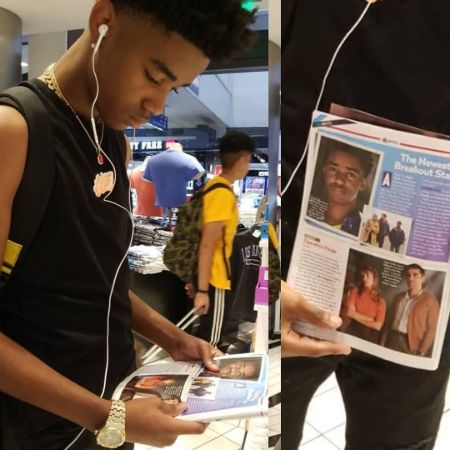 From 2018-2019, the actor was cast as Ant in the drama television series Queen Sugar. Likewise, he played Issa Williams in The CW series Black Lightning from 2018-2019.

As of now, the actor is set to appear as Patrick in the 4th season of the hit Netflix series Stranger Things, starring Paul Reiser, Winona Ryder, Finn Wolfhard, and more.

Estimated Net Worth Is $200 Thousand

The teen actor has earned a good amount of wealth from his uprising acting career. Though his exact net worth is not revealed, he is estimated to have $200 thousand as of June 2021.

Similarly, as per influencer marketing hub, he amasses $396 to $660 per sponsored post from his Instagram @mylestruitt, which has over 131 thousand followers.

Personal Life - Is He Dating?

The Kin actor hasn't disclosed anything about his relationship status at the moment. He hasn't introduced anyone as his girlfriend, therefore, we can assume, he is single as of now. 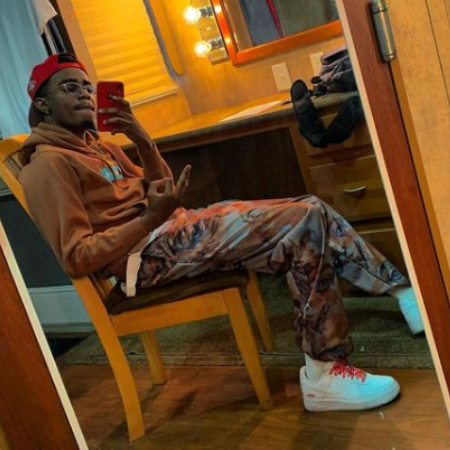 Nevertheless, he seems much more focused on his prolific career and is currently busy with his big upcoming projects.

He is also active on different social media platforms. The actor has over 131k followers on his Instagram @mylestruitt. He enjoys singing, dancing, and playing basketball during his free time.