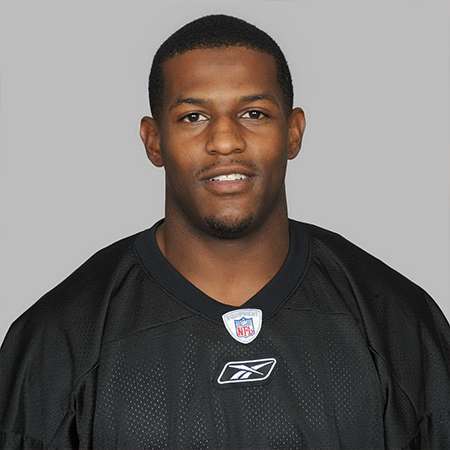 Outstanding football wide receiver, Mike Wallace started his NFL career with the Pittsburgh Steelers. He was selected in the third round of the 84th overall of the 2009, NFL Draft. Currently, he plays for the Baltimore Ravens of the National Football League.

Mike was born on August 1, 1986. His place of birth was New Orleans, United States. Regarding nationality, he is American. He is of African-American descent. His sun sign is Leo.

Mike grew up with his parents, Burnell and Sonjia. He has a brother whose name is Reggie.

Wallace went to Walker High School where he played football for his school team. He has an extraordinary record during his senior season. He had 60 passes for 1,039 yards with 19 touchdowns.

Due to his performance in school, All-State, All-league, All-Metro, and All-West Bank Player honored him.

In 2004, he got a scholarship from Oregon State University. However, he joined Ole Miss Rebels football team of the University of Mississippi.

While playing with Ole Miss Rebels in 2008, he performed in six games and recorded 39 receptions for 784 yards and seven touchdowns.

Mike Wallace started his professional NFL career with Pittsburgh Steelers in 2009. On June 18, 2009, he agreed to a three-year contract with Steelers worth of $1.740 million. He played with Steelers from 2009 to 2012.

Upon playing with Steelers, he played with Miami Dolphins from 2013 to 2014.

Mike is in a relationship with popular model and real estate developer Vanessa Cole. The couple has been together for more than a decade now. They are still going strong in their relationship. The couple shares two children together as a daughter named Maliha and Brooklyn. Maybe in upcoming days, the couple will put their steps into the married life but for now, they are enjoying their life.

Once there were rumors about the couple having issues regarding cheating. However, the story followed by another report and they mentioned the couple solved the conflict which arises between them and starting over new.

He owns several luxurious cars including Mercedes, GMC, and Nissan. He has a house worth $1.8 million and also owns an apartment.

Wallace has the huge number of fans and followers that follow him on social media. His fans are largely growing on Twitter.