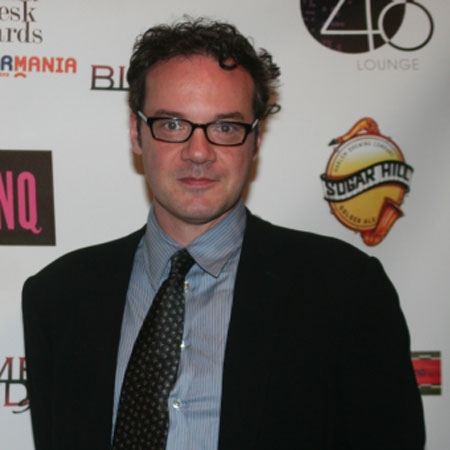 Mike Errico was born in New York, United States. He is a music supervisor, composer, producer, singer as well as a songwriter.
His mother was a painter and a sculptor. Mike holds an American nationality and falls in white ethnicity. He also has a sister, Melissa Errico. She is an American actress, singer, and songwriter.

Mike Errico is a New York based producer, musician and also a writer. Mike Errico's critically acclaimed releases are Pictures of the Big Vacation, Skimming, All In, Wander Away and Tonight I Drink You All. These releases helped him to build his name.

Eric shared the stage with artist like Rusted Root, North Mississippi Allstars, Dido, Bob Weir, Amos Lee, Ari Hest, Longwave, Jonatha Brooke, Keller Williams, Dan Bern, Dar Williams and much more since his first major at Woodstock '99. In the film, Puccini for Beginners and Where We Are selections from his discography have been used.

Most notably on VH1's hit series named Pop Up Video Mike Errico has written dozens of TV theme songs. He has contributed music supervision, composition and performance to the shows like The Best Places I've Ever Been, The Vanilla Ice Project, The Voice, Tucked In, American Pickers, Last Chance Highway, The Truth About, Last Chance Highway and Pet-O-Rama.

Mike also has great contribution to other show including Photo ID, it's a Mall World, TXT MSG, Monday Night Football, Band in a Bubble, Maxim's Swimsuit Issue DVD series, My Coolest Years, its's a Zoo Out There, Blender's magazine's SXSW, Lollapalooza, Talk show the USA, Hollywood Make out and many more.

Mike Errico has achieved all success on his own so his independent spirit inspired himself to open a company which provides a home for his creative work named Tallboy 7. To support the independent artist's careers, he has also been the judge for the 7th and 8th annual Independent Music Award.

Mike's 6th release album was in 2011 named Wander Away a pop rock. In the album, he has included many new instruments like string sections, pedal steel, harmonium, and dobro. There is also a number of cowriters in the album. For the album, he reunited with a producer named Ken Rich at the Grand Street Recording.

In the year 2011 Errico launched Mike Errico Podcast featuring songs, interviews, stories as well as onstage riffs which are the staple of his live shows. It is also available on iTunes and his Web site for free.

Mike has also covered music technology as well as national music festivals including South by Southwest, Lollapalooza, CMJ, Ozzfest, Bonnaroo. On songwriting and the music industry at Yale University and Berklee College of Music Mike has lectured.

Mike Errico often shares his opinions which have also been published in The New York Times, The Wall Street Journal, CNN etc.

Mike is believed to be single at present, however, he has not spoken anything about it. Mike appears alone in the functions and events which made people to speculate his relationship status. 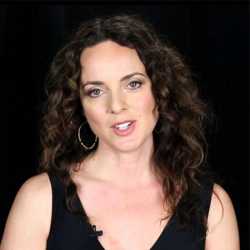