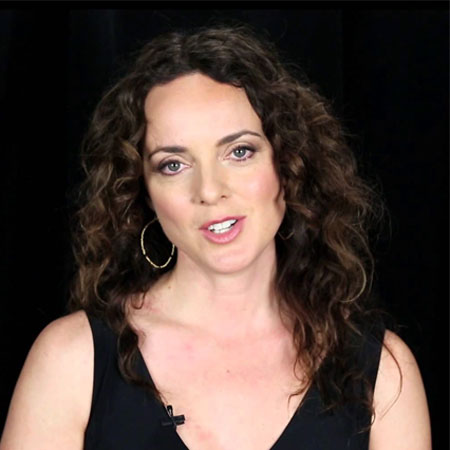 Forty-six years old Melissa Errico is an American actress, singer, recording artist, and writer. She is best known for her Broadway roles like Eliza Doolittle in ‘My Fair Lady’ and Kurt Weill’s ‘One Touch of Venus’. Melissa was born on March 23, 1970, in New York, United Kingdom.

Melissa Errico spent her childhood in New York Hospital with his family. She lived in New York City for five years while her New Jersey-raised. Her father and mother both were of first-generation Italian decent and relocated the family to Manhasset, Long Island. There, her father established a medical practice in Orthopedics. She has one brother named Mike Errico and has one sister named Melanie Errico.

Melissa Errico graduated in Art History and Philosophy. While a student in New Haven, she played the role of Irina in ‘The Three Sisters’. She studied acting Shakespeare and Chekhov from Oxford University.

Melissa Errico began her professional career at the age of 12. She appeared on national television in the Sunbow Entertainment production, syndicated children’s TV series ‘The Great Space Coaster’.

Melissa Errico played Cosette in ‘Les Miserables’ and Eliza Doolittle in ‘My Fair Lady’ on Broadway. Other Broadway featuring roles include ‘High Society’, ‘Anna Karenina’, ‘Dracula, The Musical',’Irving Berlin’s White Christmas’, and ‘Amour’. She has six Drama Desk Award nominations such as Best Actress in a play for ‘Candida’, Tony Award nomination for Best Leading Actress in Musical ‘Amour’.

Melissa is the first, and only, recipient in the history of the Lortel Awards to be recognizing as Outstanding Lead Actress in a Musical.

Melissa Errico made a strong impression with the recurring guest role if June on Showtime Television’s ‘Billions’. She also played the recurring role of Catherine on Season One of Stephen Soderbergh’s ‘The Knick’ and had a comedic guest turn as Gloria. She was a series regular on Darren Star’s ‘Central park West’. Melissa has made recent guest appearances in ‘Blue Bloods’ and ‘The Good Wife’.

Melissa Errico's appearances include at The Kennedy Center Opera House, Wolf Trap, Severance Hall, David Geffen Music Hall, Jazz at Lincoln Center and Café Carlyle. In November 2001, she reprised her performance as Venus at City center Encores Broadway Bash. In May 2008, she made her London debut in ‘Jerry Herman’s Broadway’.  She debuted her new one-woman show at Joe’s Pub in November 2015.

Melissa Errico has written lyrics for ‘Gentle Child’, ‘Lullabies and Wildflowers’ and authored ‘Musings’ that details the chronology of her album Legrand Affair. In 2005, she founded the original Bowery. On June 1, 2015, she sang at Merkin Concert Hall in support of The Ali Forney Center.

Melissa Errico has been married to Patrick McEnroe since 19 December 1998. His wife is a former tennis professional and ESPN sports commentator. The couple has three daughters. 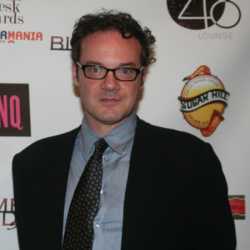 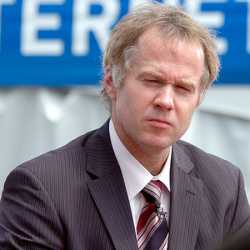