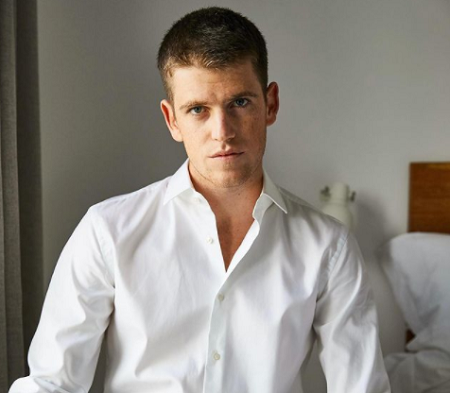 The name of his parents is Ana Duato and Miguel Angel Bernardeau. His mother is a famous Spanish actress known for appearing in series like Cuentame Como Paso, Madrid, Adosados, El Perro del hortelano, Un negro con un Saxo, and many others. His father is a producer.

Bernardeau studied at Santa Monica College. He later got enrolled at the American Academy of Dramatic Arts, where he studied acting. The actor grew up with younger sister Maria, born in 2004.

Bernardeau started his professional acting career in 2016. He made television debut appearing in the role of Alpuente in the television series Cuentame Como Paso. The following year, he appeared in Inhibidos as Toni.

In 2017, the actor made movie debut portraying the role of Dani in the movie It’s For Your Own Good. In 2018, he worked in Ola de crimenes as Julen.

Miguel Bernardeau’s net worth is not revealed in the media; however, many gossip mongers have mentioned that he is worth $0.5 million. The average salary of a Spanish actor is around MXN 347,036 per annum, so his wage is also in the same range.

It’s for Your Own Good’ star is already taken. The 24 years old actor is dating girlfriend Aitana.

His girlfriend is a popular Spanish singer who first gained national recognition for being the runner-up in the Spanish reality television competition Operacion Triunfo. Her full name is Aitana Ocana Morales. 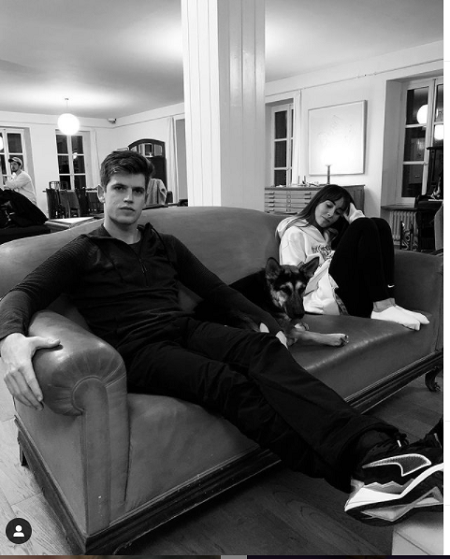 Back in summer 2019, the actor confirmed his relationship with the singer via Instagram. Since then, the pair has been enjoying a healthy relationship. They often post pictures of each other on their respective Instagram. However, they are yet to reveal plans of taking their relationship to the next level.

Talking about Bernardeau’s parents’ relationship, they married in 1989 and now enjoy 32 years of marital life.