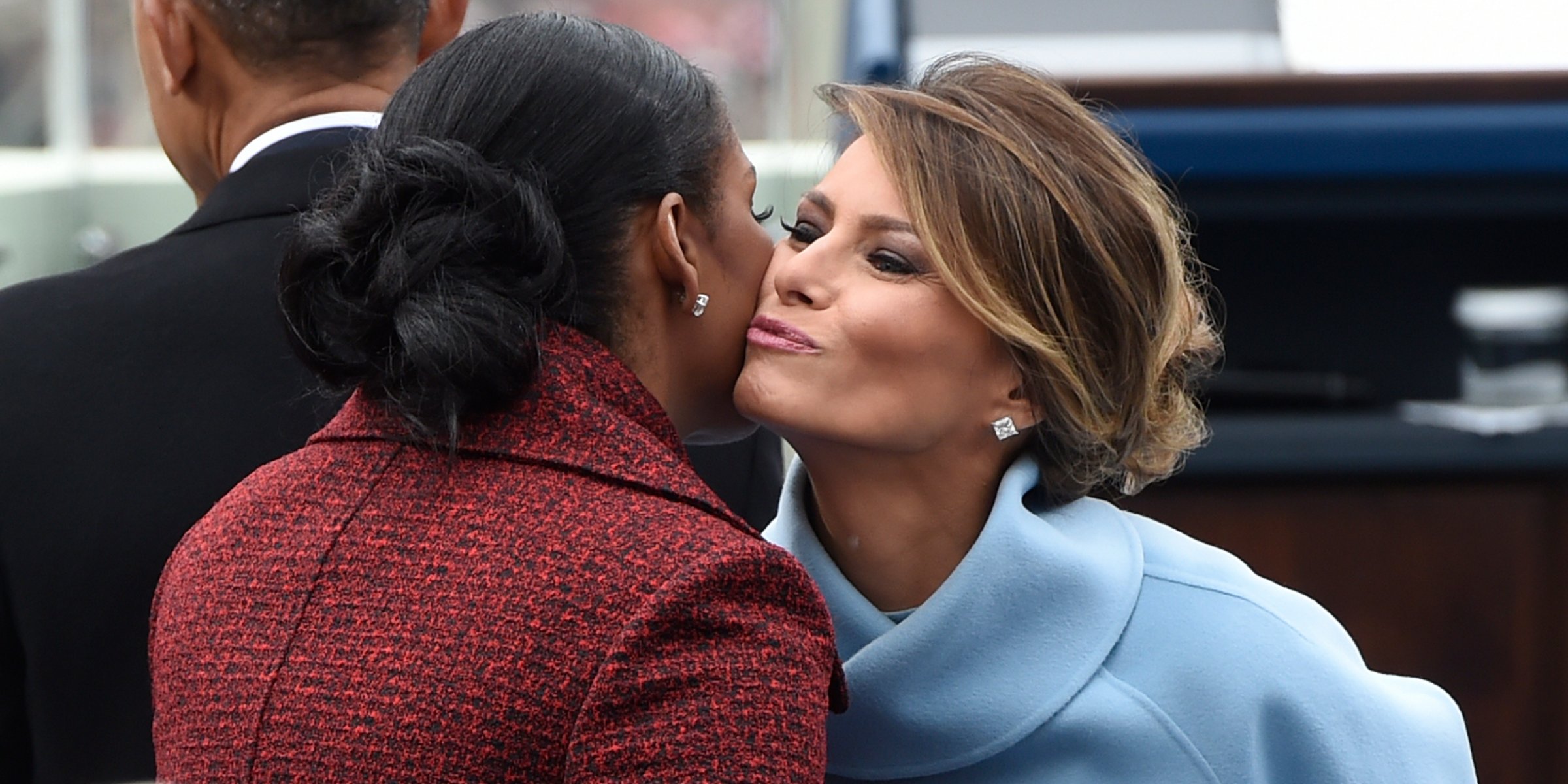 Michelle Obama made a presence at the Ellen DeGeneres show recently. The episode is all set to air on February 1, Thursday.

In talks with Ellen, Melania came to reveal about the gift that the current first lady Melania trump gifted her during Donald trump presidential inauguration. 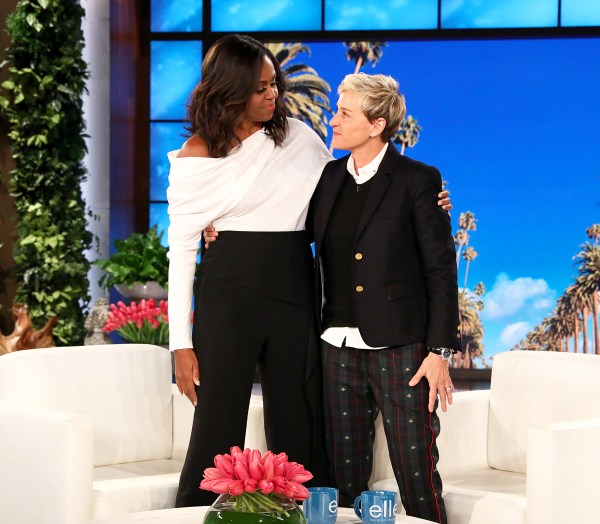 It was a lovely frame

It was last year during the presidential inauguration, when the current first lady, Melania trump handed Michelle a Tiffany & Co. box as Barack Obama and Michelle Obama were leaving the white house after the ceremony. 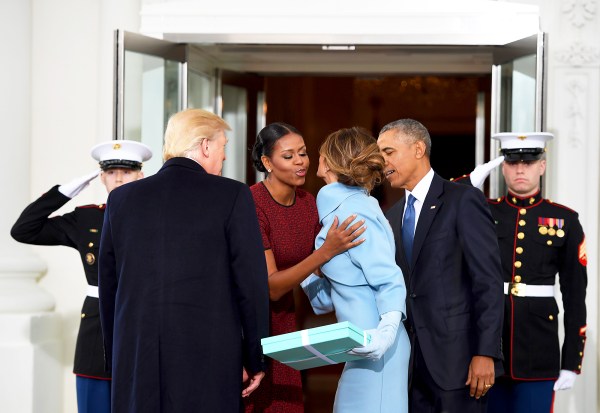 Later, former President Obama, took the gift so that the couple could take pictures during their departure from the ceremony.
Michelle Obama, 54, explaining the situation told:

Well, there’s all this protocol. I mean, this is like a state visit, so they tell you that you’re going to do this, they’re going to stand here. Never before do you get this gift, so I’m sort of like okay.

She even went on explained her thoughts about the give when she was handed it over. She said:

What am I supposed to do with this gift? And everyone cleared out and no one would come and take the box. And I’m thinking do we take the picture with? And then my husband saved the day – see he grabbed the box and took it back inside. But everybody cleared out. No staff, no one. I was like what do you do with the box?

The family of former president and former first lady currently reside in the Kalorama neighborhood of Washington D.C.