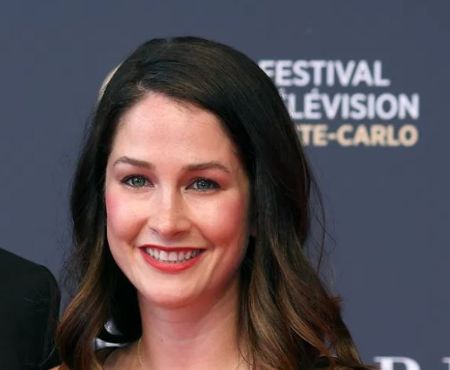 Michelle Mulitz is a rising actress who rose to prominence as Carrie on the TV series NCIS. Also, she is known for her appearances in Numb3rs, Necessary Roughness, and Limited. Besides that, she is famous as the wife of an actor Ben Feldman among people.

The actress Michelle Mulitz is very secretive when it comes to her personal life. She always lives a low-profile life.

Mulitz has tightly sealed her lips about her birthdate, birthplace, age, parents, siblings, and educational backgrounds as well.

Is Female Undergrad In TV Series Numb3rs: Career So Far

Michelle has been active in the entertainment industry since 2002. She made her professional acting debut playing an uncredited role of Natalie Foster in the movie Tuck Everlasting.

Additionally, in 2007, Mulitz appeared as Female Undergrad on the series Numb3rs in an episode titled In Security. The next year, she came to the limelight for the portrayal of Carrie on the television show NCIS starring Mark Harmon, David McCallum, and Sean Murray.

In 2009, Tuck Everlasting actress featured as Ashlee in the short-film, John Dunn's Last Run. Again, in 2011, she played Samantha in another short-movie Limited. 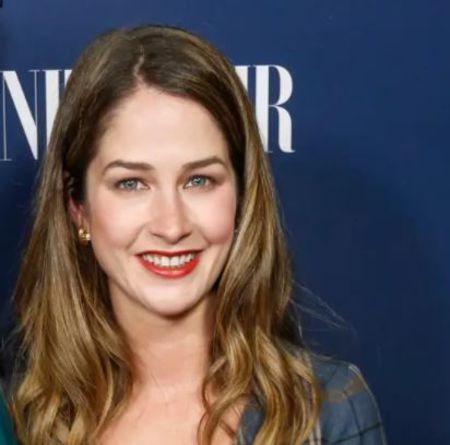 The next year, Michelle played the role of Zoey Paxton in an episode of the comedy, drama, romance show Necessary Roughness along with Callie Thorne, Scott Cohen, and Mehcad Brooks.

So far, the actress has 7 acting credits under her name. As per some online source, Michelle Mulitz has an estimated net worth of $300,000 in 2020.

Necessary Roughness actress Michelle Mulitz is married to American actor Ben Feldman. Back in 2012, the couple got engaged and the next year on October 12, 2013, they exchanged wedding vows at Smokey Glen Farm in Gaithersburg, Maryland.

In June 2017, there was an announcement, the duo were expecting their first child. Finally, the pair welcomed their son, Charlie Milton Feldman on October 24, 2017. 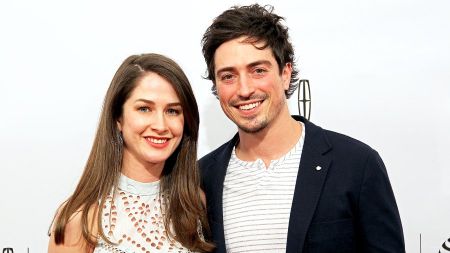 Later,  Michelle and husband Ben welcomed second child, daughter on April 30, 2019. As of 2020, she is living a blissful life with her spouse and kids in Los Angeles, California.