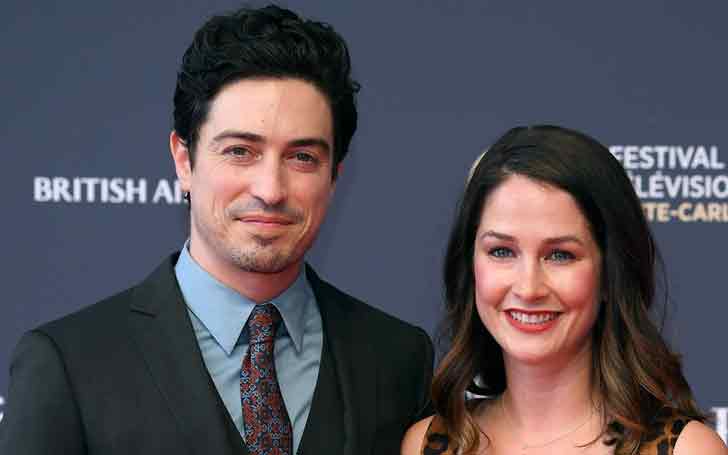 He couldn't keep it anymore!

Actor Ben Feldman accidentally announced he and his wife Michelle Mulitz welcomed their second child, a baby girl. The Perfect Man actor accidentally revealed on Wednesday, May 1 that the couple became parents for the second time.

Feldman spilled the beans on his second baby arrival during a TV panel chat to promote his show Superstore. He told,

Sorry, it’s been a very long week and I don’t have a brain right now. I’m sorry, guys, I had a baby yesterday so I’m trying to talk but words [don’t] make sense.

I said I wouldn’t say anything about it on the red carpet, but I literally can’t make words happen right now. I’m so tired.

The Superstore alum told Us Weekly in March that he and his wife were expecting a baby girl. Later, the pair also announced the upcoming arrival of their second child through an Instagram post which they captioned "Voting for 2."

Before Wednesday's announcement, Feldman told US Weekly his thoughts on having two babies as:

It sounds like a terrifying thing to me. Fortunately, all of our friends with more than one kid are very honest and let us know that it is just a nightmare. … We have real friends who say, ‘One is one and two is a thousand.’ So we’re looking forward to that.

Feldman and his wife Michelle Mulitz got married in 2013 in Gaithersburg, Maryland. They gave birth to their son, Charlie Milton Feldman in November 2017.