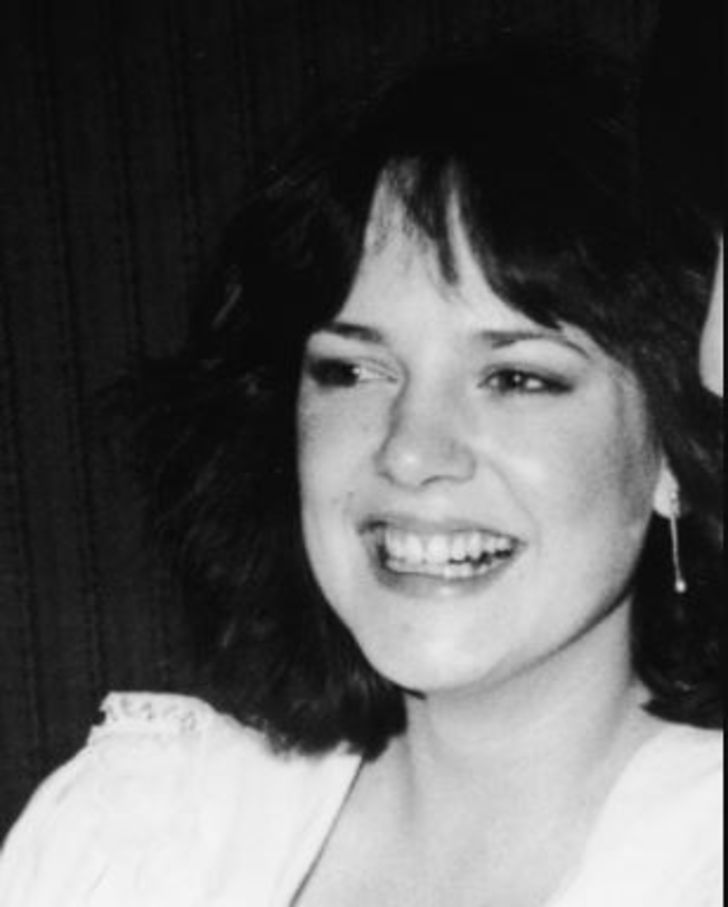 Michelle Meyrink, a Canadian retired actress rose to prominence through the 80s with her film works in The Outsiders (1983), Valley Girl (1983), Revenge of the Nerds (1984), and Real Genius (1985). After 5 years of career journey, Meyrink retired from acting in 1988 with 10 acting credits. Although she never landed in a major role, her incredible acting skills got her attention & recognition in a short span of time.

What Is Meyrink's Age and Height?

Born on September 1, 1962, in Vancouver, British Columbia, Canada, Michelle Meyrink holds Canadian nationality & is of white ethnicity. As of November 2020, Meyrink is 58 years old has a height of 5 feet 6.5 inches (169 cm).

Fond of acting from an early age, Michelle, then 21, made her film debut in 1983 through the coming-of-age drama The Outsiders starring C. Thomas Howell, Matt Dillon, and Ralph Macchio. It received an average rating of 6.06/10 by Rotten Tomatoes & collected $33.7 million at the box-office over the budget of $10 million.

Thereafter, the American actor was cast in the critically acclaimed films Valley Girl (1983) and Revenge of the Nerds (1984), featuring Nicolas Cage, Deborah Foreman, Robert Carradine and Anthony Edwards. Moreover, in 1984, she worked in an episode of Family Ties. 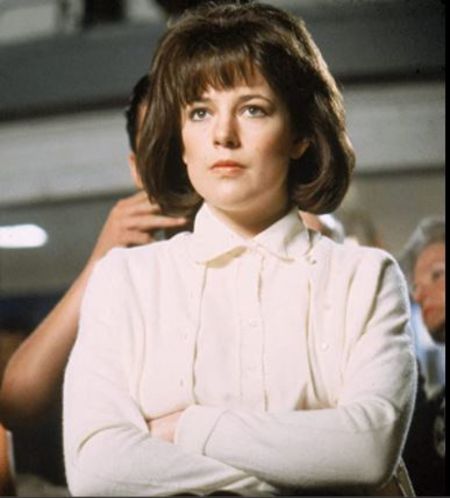 It followed her roles in Real Genius (1985), One Magic Christmas (1985) and Nice Girls Don't Explode (1987). In 1988, she portrayed M.G. in the American drama film Permanent Record co-starring Pamela Gidley, Keanu Reeves and Jennifer Rubin, that marked her final film role & retired from acting.

Why Did Michelle Leave Acting?

Michelle Meyrink, in the late 80s, parted ways with her acting career. Reportedly, the on-screen career didn't get her satisfaction and wanted her life to be enlightened rather than just being indulged in profession. So, she transited her interest & began practicing Zen Buddhism.

What Is Michelle Meyrink Doing Now?

After he retirement from acting, the Canadian former actress went to the Dominican Republic & stayed for while before her return to Vancouver, Canada. She founded an acting school Actorium Training Center in 2013 in her hometown & now works as its instructor.

The Outsider actress Meyrink is happily married & lives with her husband John Dumbrille and 3 children in Vancouver, British Columbia. Following her return to her hometown from Dominican Republic, she met John Dumbrille at  Zen Centre of Vancouver in 1996.

Soon after they began dating & exchange vows in the late 90s. No details on her wedding is out.

Together, the duo shares 3 children; born in 1991, 1994 & 1998 respectively. Further information on Michelle's children is yet to be out. Surely, the Canadian actress prefers to keep it low-key to avid median attention on her family members.

Active in the acting industry during the 80s, Michelle Meyrink records a total of 10 acting credits in course of 5 years (1983-1988). Currently, she is the founder & instructor at her own acting school Actorium Training Center that gains her a considerable sum of money.