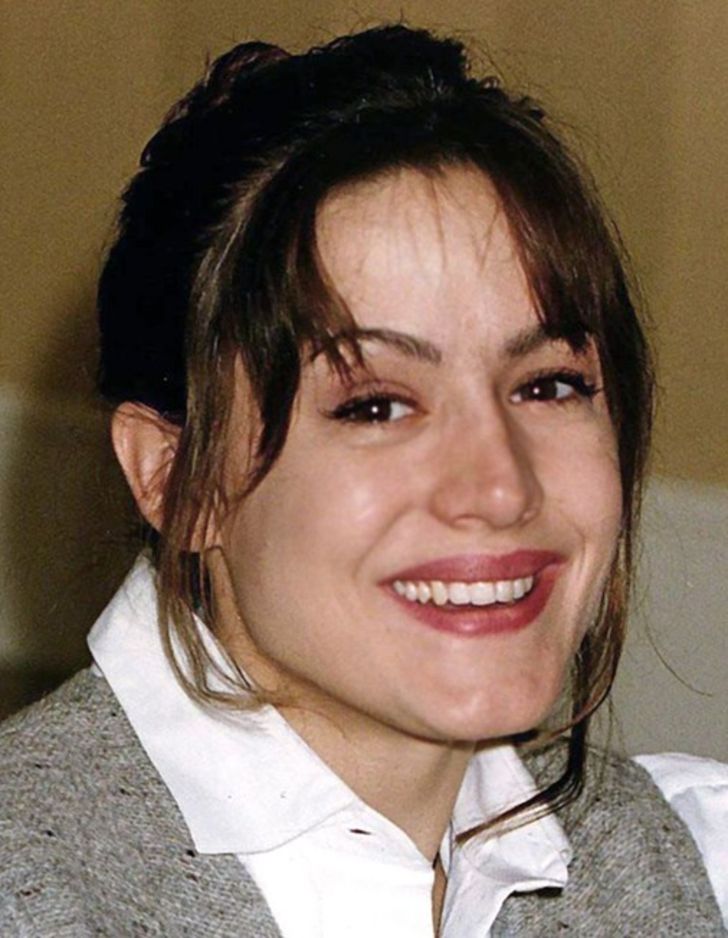 Michelle Burke, an American actress professional since 1991 saw Hollywood recognition as Jodi Kramer in the critically acclaimed film Dazed and Confused (1993). Although Burke never took acting classes, her natural prominence in acting played a trump card in her career success & earned her TV acclaims too.

What Is Michelle Burke Age and Height?

Born on November 30, 1970, in Defiance, Ohio, the USA, Burke's birth name is Michelle Gray. After 1997, she goes by the name Michelle Rene Thomas or Michelle Thomas, especially in works. No report on her family background or parents is out. She holds an American nationality.

The Ohio-born American actress moved to Los Angeles to pursue a career in acting despite the fact that she never took any acting classes or had any experience. But thanks to her promising on-screen acting talent, Michelle Burke landed her TV debut in 1993 through an episode of the TV series  Parker Lewis Can't Lose.

Moreover, in 1993, Burke worked in the films: as Connie Conehead in Coneheads and as Jodie Kramer in Dazed and Confused. The movie Dazed and Confused starring Jason London, Wiley Wiggins, and Sasha Jenson got Michelle a career breakthrough as it received an average rating of 7.85/10 by Rotten Tomatoes. 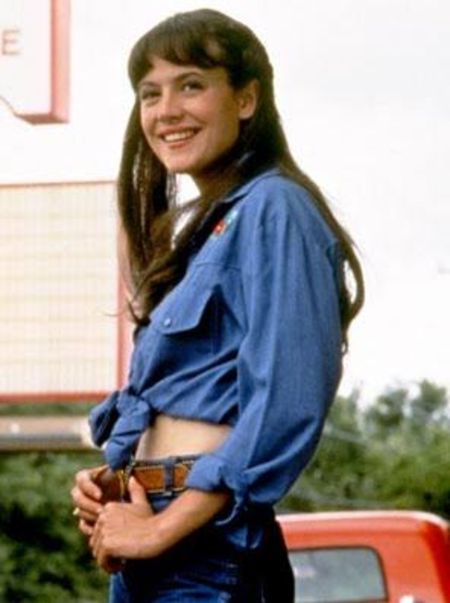 In addition to that, the actress portrayed Claudia De Lena in the TV miniseries The Last Don (1997) and The Last Don II (1998).

In 1998, Michelle Burke aka Michelle Rene Thomas was cast as a regular cast Josephine 'Jo' Bhaer in the Candian TV series Little Men. There she worked until 1999 in 24 episodes. It followed her guest appearances in other TV series such as Diagnosis: Murder (2001), Mysterious Ways (2001), and The Division (2002), before acting hiatus of a decade.

She then returned to the on-screen career in 2012 from romantic comedy-drama LOL starring Miley Cyrus and Demi Moore. After that, Burke starred in Ben and Becca (2012, short-film), A Second Chance (2017), and The Final Wish (2018).

Her most recent film appearance was in the thriller Alone (2020) alongside Yulia Klass, Bruce Davison, and Josh Kelly.

Is Married & Mother Of 3 Children

Michelle Gray (professionally Michelle Thomas) is a happily married woman and lives with her husband & 3 children in Studio City, California. She and her spouse Scott Thomas, a singer/songwriter in the band Ringside, exchanged vows on April 1, 1995, and are together ever since.

The couple is parents to 3 children; 2 sons (Jill Burke & Jude Thomas) and a daughter Sadie. Their youngest child, daughter Sadie was born in 2004.

She is not active on Instagram or Twitter and barely makes PDAs. For sure, the American actress prefers to keep her personal life low-key as possible.

Throughout the 90s & 2000s, Michelle worked in TV series & films actively but is less active since the 2010s. Online sources estimated that Burke has $1.5 million net worth in October 2020. Without a doubt, the source of her major income is the acting career & grabbed her hundreds of thousand dollars per year. The American actress does not seem to have plans for retirement anytime soon, so her upcoming projects are likely to buckle up a hefty sum.

An actor in the United States earns an average of $57,000 per year.