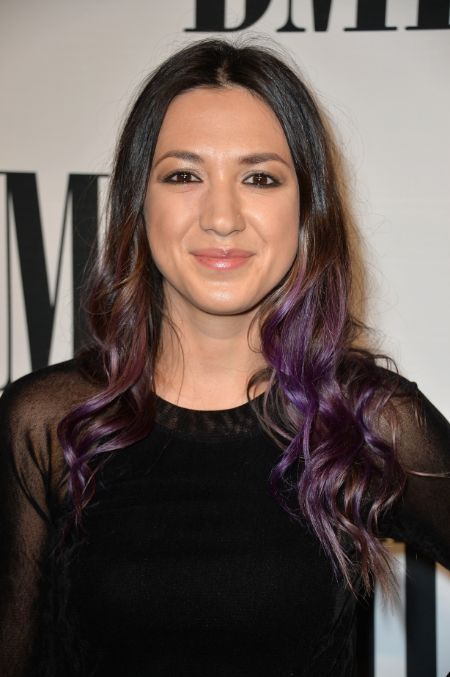 Michelle Branch is a Grammy Award-winning singer-songwriter and actress. As a solo artist, she has released three studio albums, one EP, one video album, and 12 singles. She is also the founding member of the former country duo, The Wreckers, with Jessica Harp.

What is Michelle Branch's Age? What is her Height?

Michelle Branch was born Michelle Jacquet DeSevren Branch on July 2, 1983, to an Irish father, David Branch, and a Dutch-Indonesian and French mother, Peggy Branch. As of September 2020, Michelle is 37 years old and stands at 5 feet 6 inches (1.68 meters).

Michelle Branch began voice training at Northern Arizona University beginning at age 8. She received her formal education from Sedona Red Rock High School but was homeschooled in her final years so that she could continue focusing on her budding musical career.

With her parents' financing, Michelle booked local gigs in Sedona, Arizona, and caught the attention of bands and musical journalists. She independently produced her first record, Broken Bracelet, via Twin Dragon Records.

She signed her first major label deal with Maverick Records in 2001 and released her first professionally-produced studio album, The Spirit Room, in August 2001. The first single off of the album, "Everywhere" won the 2002 MTV Video Music Awards Viewer's Choice Award. The album itself was certified platinum twice by the RIAA. 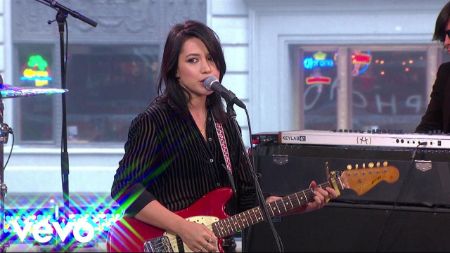 She won her first, and to date, her only Grammy Award for the song "The Game of Love" -- produced in collaboration with Mexican-American guitarist Santana. She was nominated for the Grammy Award for Best New Artist 2003 but lost to the eventual winner, Norah Jones.

Her second studio album, Hotel Paper, was released in 2003 and went on to be certified platinum by the RIAA. Her third studio album, 2017's Hopeless Romantic, marked her debut with Verve Records.

Besides her solo career, Branch is also known for her country music duo with her backup singer and friend, Jessica Harp. The group was active from 2004 to 2007, during which they released their only studio album, Stand Still, Look Pretty, featuring the hit songs "Leave the Pieces" and "My, Oh My".

Additionally, Branch has also dabbled in acting and had guest appearances on TV shows like Buffy the Vampire Slayer, American Dreams, Charmed, One Tree Hill, and Hell's Kitchen.

Michelle Branch is reported to have a net worth of around $15 million as of September 2020. Her wealth comes from her career as a singer-songwriter and actress, including record sales, tours, merchandise, media appearances, and endorsements. The Grammy Award-winning actress has released three studio albums, one EP, one video album, and 12 singles.

At the time of this writing, Michelle is married to her second husband, Patrick Carney, the drummer of the American rock band, The Black Keys. They married on April 20, 2019, and have a son together: Rhys James Carney, born on August 28, 2018. 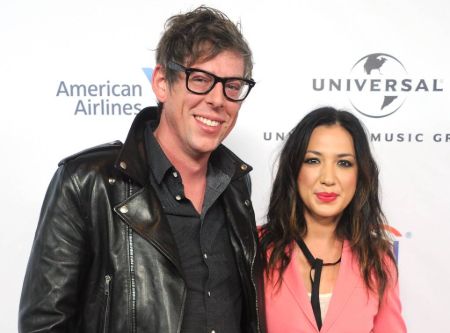 Michelle has a daughter, Owen Isabelle Landau (born on August 3, 2005), from her first marriage to her ex-husband, Teddy Landau -- a ba s s player for her live band.