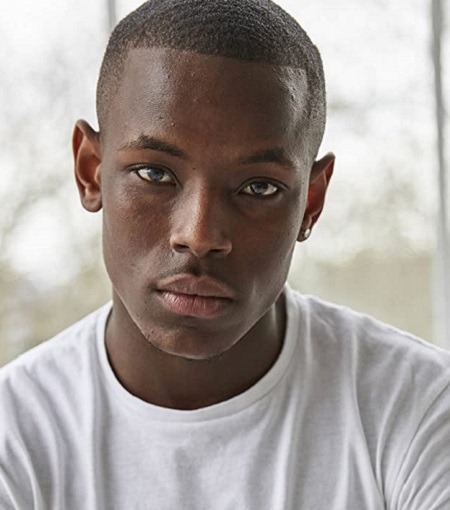 Micheal Ward is a Jamaica-born English actor who has appeared in movies and television series as Marco in Blue Story, Jamie as Top Boy, and The A-List. Before entering an acting career, he worked as a model.

How Old Is Michael Ward?

Micheal was born on 18th November 1995, and is currently 24 years old, as of 2020. He was born in Jamaica. However, he was raised in the UK town of Romford. His birth sign is Scorpio.

Regarding his parents his father died when he was only three years old. The name of his mother is Meeka, and she raised him as a single mother. He is the only kid of his parents.

Micheal attended the Royal Central School of Speech and Drama.

Micheal started his professional journey working as a model for many years. He actually came into the spotlight after he won a modeling competition fighting to be the new face of JD Sports. He was only seventeen during the time.

Micheal has appeared in the cover of many high-profile magazines like British GQ, Wave, The Face, Vogue, Asos, and so on. He even got featured in Burning Bright Magazine. 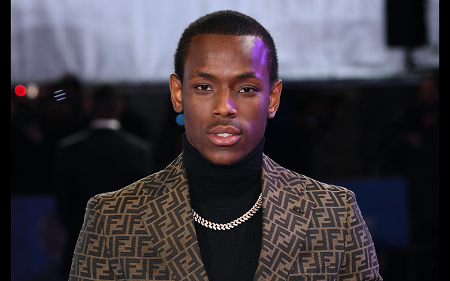 The actor was keen to pursue a career in football but later changed his mind after he got to play Macduff in the school production of Shakespeare’s Macbeth.

He started professional acting career in 2018 appearing in the television mini-series Dev’s Diary. In the following year, he appeared as Jamie in Top Boy and as Marco in Blue Story alongside Khali Best, Stephen Odubola, Karla-Simone Spence, and so on.

For marvelous acting skills, he won the 2020 BAFTA Awards in the category of BAFTA Rising Star Award.

Who Is Micheal Ward Dating?

The 5 feet 9 inches tall actor did not open up much about his personal life. Till the date, he has kept everything away from the media. Moreover, he is a rising star, so he might not want to disclose his dating life and relationships.

For now, since there is no information of his affairs and relationships, he is reported to be single.

Micheal is 5 feet 9 inches tall and weighs around 75 kg. His hair color is black, whereas eye color is dark brown.

As it has only been around a couple of years since Micheal began his professional acting career and has only worked in a handful of projects, he is yet to open up the exact figure of his net worth.

Some sources mentioned that Micheal Ward’s net worth is estimated to be around $250 thousand. His main source of income is the acting and modeling profession.