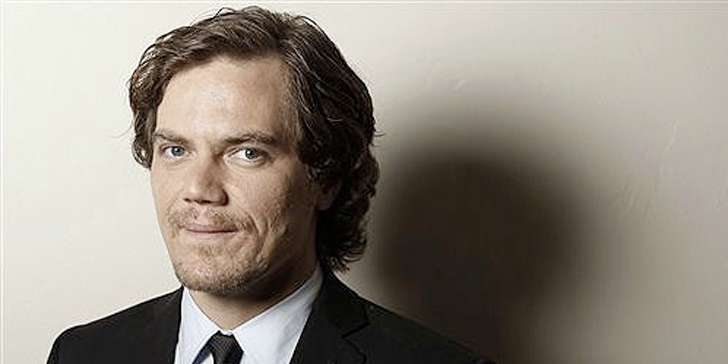 Michael Corbett Shannon was born August 7, 1974. Shannon was born in Lexington, Kentucky, and is a grandson of entomologist Raymond Corbett Shannon. He was born to mother, Geraldine Hine, a lawyer, and his father, Donald Sutherlin Shannon, was an accounting professor at DePaul University. He was raised by his divorced parents in both Lexington, Kentucky and Chicago, Illinois. He attended New Trier High School in Winnetka, Illinois. Shannon's first role was as the main character in the music video for the Every Mother's Nightmare song "House of Pain", in which he played a troubled teenager who was running away from his abusive lifestyle. Shannon first received attention for his performance in 2002's 8 Mile, where he portrayed the boyfriend of Eminem's character's mother, played by Kim Basinger.

He was nominated for an Academy Award for Best Supporting Actor for his performance in Revolutionary Road in 2008. He played Nelson Van Alden in the HBO period drama series Boardwalk Empire that led him to critical acclaim. Take Shelter, proved his acting abilities to critics gaining him the Saturn Award for Best Actor. He also played Richard Kuklinski in the movie The Iceman and General Zod in the superhero film Man of Steel and its follow up Batman v Superman: Dawn of Justice that released earlier this month. Shannon made his film debut with a small role in Groundhog Day in 1993 as a wedding groom. Later, he had roles in movies including Pearl Harbor, 8 Mile and Vanilla Sky.

He played the villain in Kangaroo Jack. After a role in Bad Boys II, he had a major role in Grand Theft Parsons as the hippie, Larry Oster-Berg. In 2006, he played the leader of a prison white supremacist group, Lynard, in Let's Go to Prison. He won an Academy Award nomination for Best supporting actor for his role in the movie Revolutionary Road. Shannon is said to portray music icon Elvis Presley alongside Kevin Spacey as 37th President Richard Nixon in the upcoming film Elvis & Nixon. In an interview he gave his opinions about him playing the king, he said, “I was nervous about it, playing such an icon. I didn't feel like the most qualified candidate for the role but I’d worked with the producer before on William Friedkin's Bug and she kept insisting she thought it was a good idea so I finally succumbed. I'm really glad I did it because I didn't know much about him and I learned what a fascinating character he was".

He is not married or divorced. But he is dating Kate Arrington. Their affair begun in the year 2002 and rest is awesome for them. They together have two children. His net worth or salary is estimated to be $6 million. More about his career can be found in his wiki/bio.