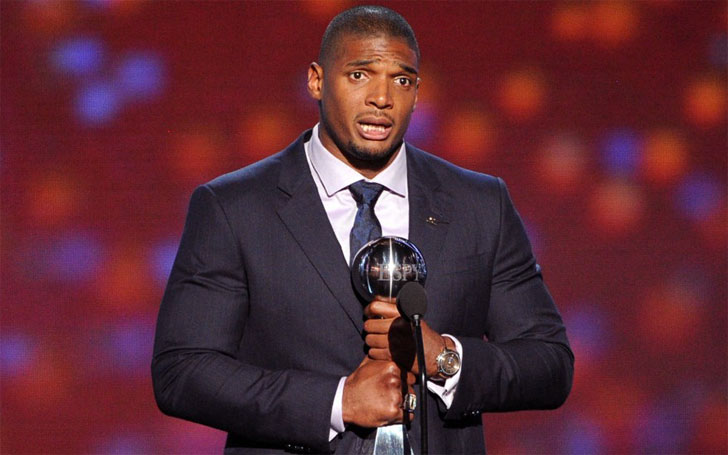 Michael Sam is a former football defensive end player for St Louis Rams of NFL. He is the only gay player in the history of NFL who only played for a season with the club before retiring.

After he came out as a gay, most of the people familiar with him want to know about his personal life and affairs. You might be one of them. We are discussing it below.

Being a gay is still a challenge, even in NFL. The American footballer Michael Sam coming out as a gay was such a big deal that he had to end his career. 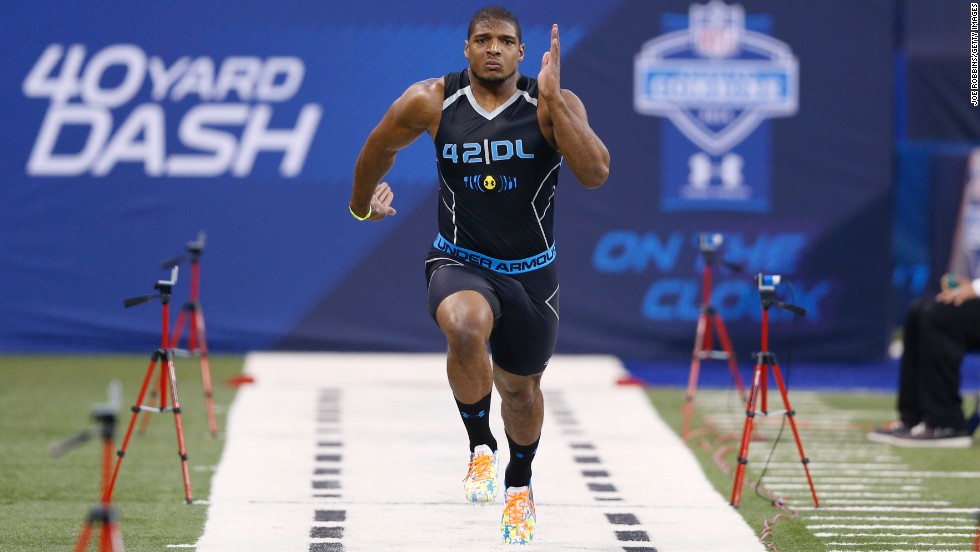 The defensive lineman from Missouri, Michael, came out of the closet after was selected in the NFL draft by the St. Louis Rams in the seventh round in 2014 draft.

In an Interview with ESPN in February 2014, he revealed his sexuality. He told, "I'm an openly, proud gay man'' and added:

I didn't realize how many people actually knew, and I was afraid that someone would tell or leak something out about me, I want to own my truth.......No one else should tell my story but me."

However, after his sexuality revelation, he had regret as none of the NFL teams were ready to sign him. Later in 2015, He retired from the football career citing his mental health as a cause. He took to his Twitter to announce his retirement where he stated the last 12 months had been very difficult for him.

The last 12 months have been very difficult for me, to the point where I became concerned with my mental health. Because of this I am 1/3

going to step away from the game at this time. I thank the Alouettes for this opportunity and hope to be back on the field soon. Thank 2/3

After their relationship became public, they were spotted together at various spots and didn't hesitate to share the snaps via Instagram. 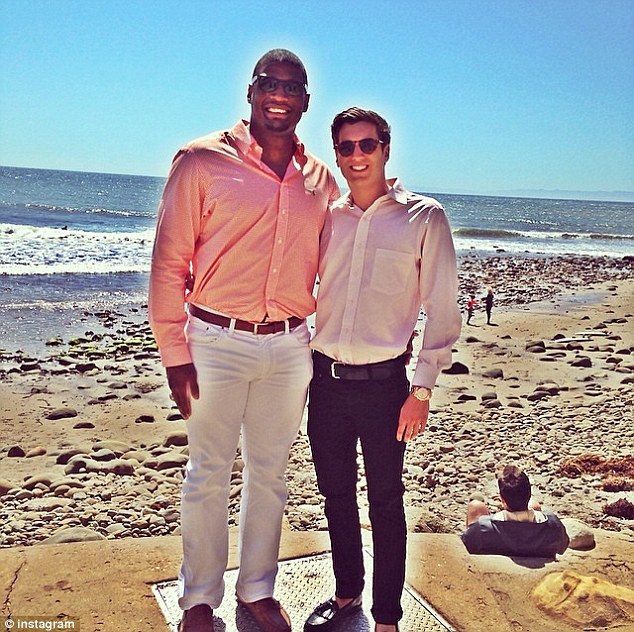 Michael Sam and Vito Cammisano during their good relationship

In January 2015, they announced that he and his boyfriend are engaged. The couple remained engaged for about six months until June 2015 when the couple split. After both of them deleted pictures from their respective Instagrams , it was confirmed the couple had split.