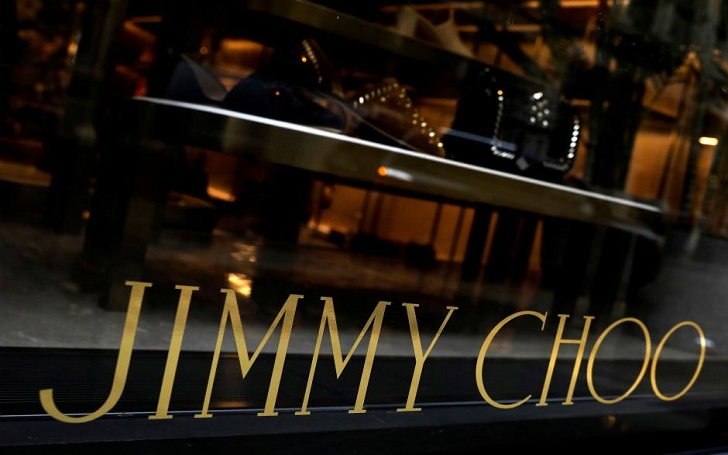 The Luxury shoe maker Jimmy Choo, which first put itself on sale in April is now bought by American Designer Brand Michael Kors Holdings Ltd. for about $1.2 Billion, in the latest sign of consolidation in the luxury sector.

The all-cash offer of $1.2 Billion per share for the high-class shoe brand represents a 36.5 per cent premium to Jimmy Choo’s share price when its directors first announced it was for sale. The price is equal to about 17.5 times Jimmy Choo’s adjusted Ebitda for 2016. Michael Kors said that its offer was “final and will not be increased” unless there is another offer from a third party. Similarly, under the terms of the agreement, Jimmy Choo will become a wholly-owned subsidiary of Michael Kors. 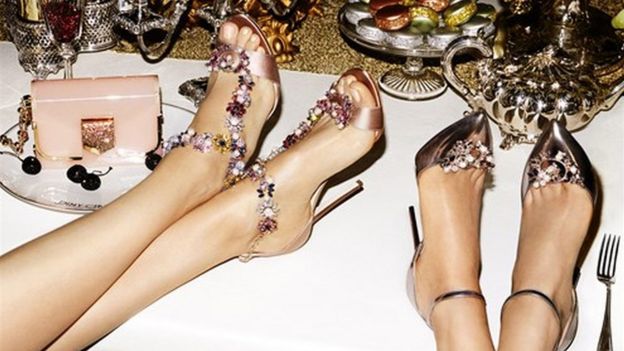 The move by Michael Kors came two months after rival Coach, the luxury handbag, and accessories maker agreed a $2.4bn deal to buy Kate Spade, in a bid to boost sales and diversify the business away from its namesake brand.

The chairman and CEO, John Idol of Michael Kors, said

"We believe that Jimmy Choo is poised for meaningful growth in the future and we are committed to supporting the strong brand equity that Jimmy Choo has built over the last 20 years."

Michael Kors Holdings’ chairman also said the acquisition was expected to deliver a number of benefits, including "the opportunity to grow Jimmy Choo sales to one billion" and "a more balanced portfolio with greater product diversification".

It added that Jimmy Choo would also have the opportunity to grow in the men's luxury footwear category, as well as greater exposure to global markets, "particularly the fast-growing market in Asia".

Jimmy Choo was bought three times by private-equity investors before being bought by JAB Holding Co. for more than 500 million pounds in 2011. JAB, the investment vehicle of the billionaire Reimann family, sold a stake in a 2014 initial public offering, though has remained the company’s majority owner with a 68 percent stake.