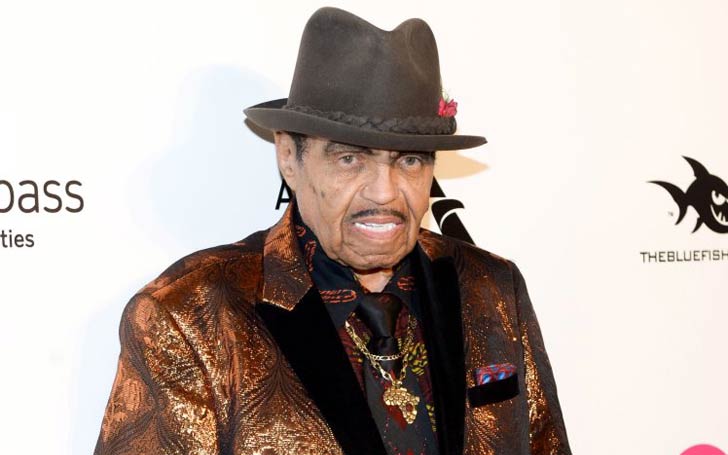 Joe Jackson, the father of the late pop king Michael Jackson died on Wednesday morning, June 27 in a hospice in Las Vegas, Nevada. The music manager and the father of 11 was shifted in a hospice from the hospital where he was admitted to one and a half day ago, TMZ reported.

According to TMZ, Jackson, 89 passed away at 3:30 on Wednesday morning. Joe was hospitalized in early June with terminal pancreatic cancer and was under surveillance of his family since. Jackson's wife, Katherine and some of his children were at his bedside when he took his last breath. 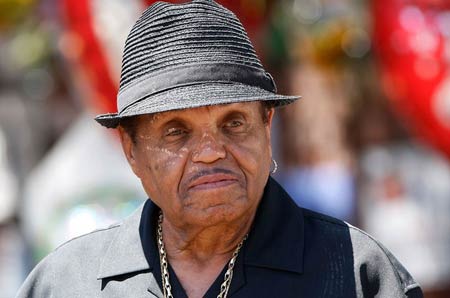 Jackson's fourth child, Jermaine Jackson had told Mail Online before his death that his father tried to prevent visits from his family and immediate relatives. He further told, they were allowed to see their father only on June 19. "No one knew what was going on," Jackson said. He added,

We shouldn't have to beg, plead and argue to see our own father, especially at a time like this. We have been hurting.

Joe Jackson appeared to tweet on June 24 where he wrote,

But, his granddaughter, Paris Jackson doubted the tweet was actually from her grandfather. She wrote,

This is a beautiful tweet. Though it upsets me to see whoever is in charge of this account taking advantage of it. My grandfather didn't tweet this. I'm not sure if he's ever used this account.

this is a beautiful tweet. though it upsets me to see whoever is in charge of this account taking advantage of it. my grandfather did not tweet this. i’m not sure if he’s ever used this account. https://t.co/KU6jikCD7G

John Branca and John McClain, co-executors of the Michael Jackson's estate released a statement extending their sympathy to the bereaved family. The statement read:

We are deeply saddened by Mr. Jackson's passing and extend our heartfelt condolences to Mrs. Katherine Jackson and the family. Joe was a strong man who acknowledged his own imperfections and heroically delivered his sons and daughters from the steel mills of Gary, Indiana to worldwide pop superstardom.

Joe is survived by his wife Katherine Jackson, and children; Jackie, Rebbie, La Toya, Marlon, Tito, Jermaine, Randy, and Janet. Their eighth child, Michael Jackson died at 50 on 25 June 2009 and the seventh son, Brandon died just a day after his birth on 13th March 1957.