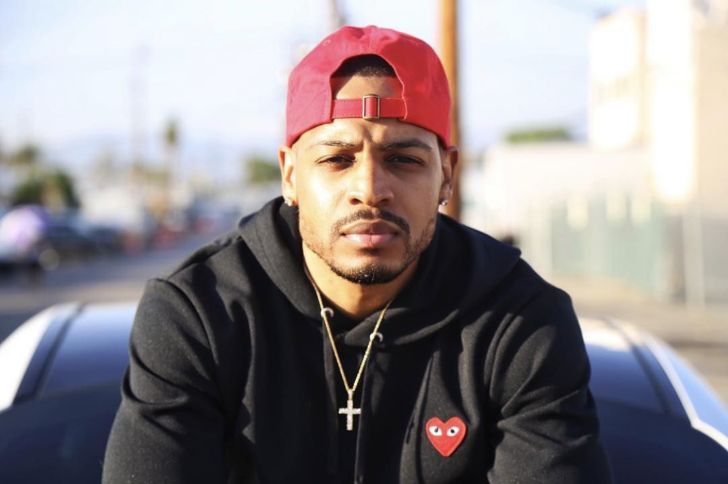 American actor Michal J. Pagan found his pa s sion for acting & transited from athletics. Turned professional in 1995, Pagan came to fame through the film Fallen (1998) and has worked in critically acclaimed movies: How Stella Got Her Groove Back (1998), The Gospel (2005), and Gridiron Gang (2006). Along with his career journey, the LA-based actor attracted a ma s s of attention on his personal life including family members and queries about his dating life.

Pagon's mother is Kia Singleton and has a brother named Joshua Wheatley, while detail on his father is yet to be out, but mentions him on the social media.

On one-year death anniversary of Muhammad Ali in June 2017, Michael shared an Instagram post featuring a throwback of himself with Ali in a hotel room with a caption that included mentioning of his father as well.

It read "On this one year anniversary of #muhammadali death I was thinking back to the time I was able to spend half the day in his hotel room. Just my dad, me, and his daughter @hanayali." Possibly,  Michael Pagon's father had good connections with sports personalities.

What Did He Do Before Career In Acting?

Throughout his teenage, Pagan was active in athletics. He competed in Junior Olympics Nationals in 1995 and finished 3rd & 4th in High Jump & Long Jump respectively in the USA Track and Field Nationals (1995).

Although Michael J Pagan made his on-screen debut in the 1995 film Black Scorpion, he was uncredited. A year later, he worked in the TV film Alien Avengers. Then with a brief appearance in TV series Hang Time (1997), Pagan made his feature film debut in 1998 supernatural thriller Fallen starring Denzel Washington and John Goodman.

After working in the See No Evil 2 (2014), a sequel to the 2006 film, Michael Pagan took acting hiatus. The American actor is set to appear on the screen again in the drama anthology series Tales in 2021.

Ever since Michael J. Pagan came to fame, he has remained very low-key about his relationship status. An avid user of Instagram (@michaeljpaganofficial) with 5.7K followers, Pagan rarely talks about his love life; rather his post often is about projects and moments shared with family & friends.

No reports on his girlfriend or wife ever came up. In 2020, Pagan is not dating officially, as a result, many online sources claim him allegedly single. Currently, he resides in Los Angeles.

According to online sources, Michael Pagan has a net worth of $250,000 as of October 2020. Professional since 1995, the Fallen actor records 28 acting credits, which is the major source of his income. Moreover, Pagan collects a considerable sum through commercials (had appeared for Wal-Mart) and modeling.