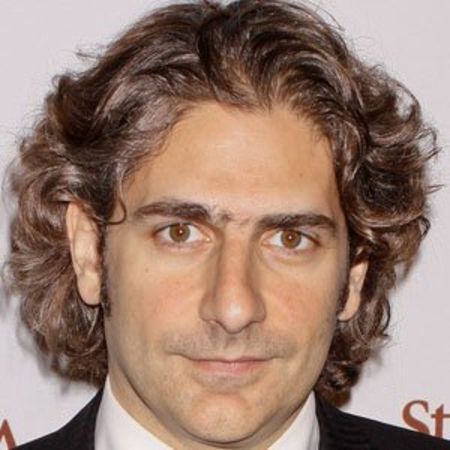 Michael Imperioli is an American actor best known for his portrayal as Christopher Moltisanti in the popular HBO television series, The Sopranos, for which he has won an Emmy Award. Imperioli has been married to a film producer, Victoria Chlebowski, with who he shares three children.

Born in an Italian-American Family

Michael Imperioli was born on March 26, 1966, in Mount Vernon, New York, the United States of America, in an Italian-American family. His ancestors are from Lazio and Sicily.

He was raised along with his brother John Imperioli who studied at Mount Vernon High School. Michael, meanwhile, completed his graduation from Sacred Heart High School in Yonkers, New York.

He later attended New York City's Stella Adler Conservatory where he studied acting. He is a good friend of actor Steve Schirripa.

Acting Career: Won Emmy Award For His Role in The Sopranos

Michael Imperioli rose to fame after he appeared in the HBO television drama series, The Sopranos, alongside James Gandolfini, Lorraine Bracco and Edie Falco.

He played the role of Christopher Moltisanti in the HBO series for which he was nominated for two Golden Globe Awards and five Emmy Awards. He received an Emmy Award for the series'fifth season in 2004.

Net Worth of $20 Million

Being a successful film and television actor, Michael Imperioli has earned a tremendous amount of money from his acting career.

According to the Fame 10 website, Imperioli has an estimated net worth of $20 million. As for his salary, the Cheat Sheet website has reported the 53-year-old Hollywood star made $200 thousand to $500 thousand per episode of The Sopranos.

In 2014, Imperioli competed on the Food Network cooking show, Chopped, and won its "Tournament of Stars" competition.

After winning the competition, he sent $50,000 to his designated charity the Pureland Project. The organization was founded to build and maintain schools in rural Tibet.

As we mentioned earlier, Michael Imperioli has been married to a film producer, Victoria Chlebowski, who has produced The Hungry Ghosts and Joy de V. 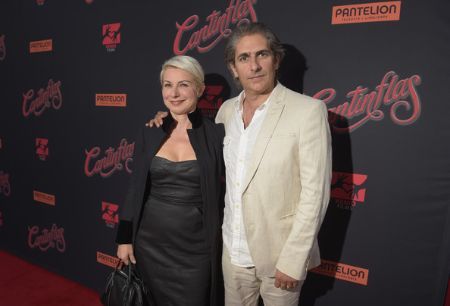 The two tied the knot in an intimate ceremony in 1995 and ever since they are in a romantic relationship. The husband-wife duo shares three children; Vadim Imperioli, David Imperioli and Isabella.