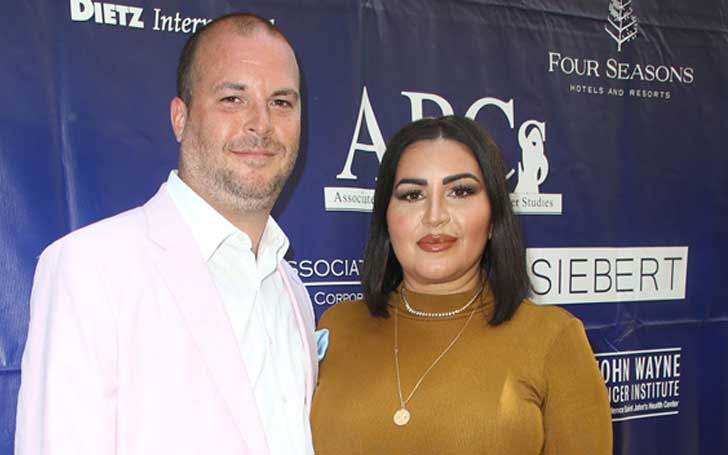 Shahs of Sunset alum Mercedes Javid has given birth to her first child, a baby boy with her husband Tommy Feight. The Bravo TV star welcomed her first baby on Wednesday morning, 17th April, confirmed her rep.

The baby, who is named Shams Francis Feight weighed 6lbs and 9 oz at his birth. According to the sources, the baby boy is named after Javid's late father Shams who died in May 2018. 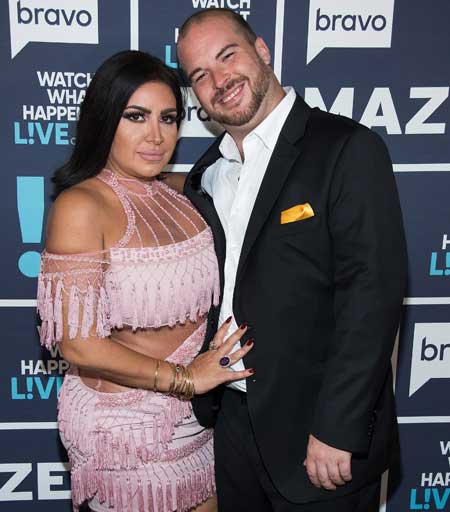 Javid who conceived their baby through In-vitro Fertilization technique welcomed her baby through cesarian with her husband by her side.

A representative for the couple told E! News,

The healthy baby boy is happy and doing great, and the family can't wait to bring him home.

The couple gave birth to their baby boy just days before the couple celebrates their first wedding anniversary. Months after they exchanged their vows, the couple announced the upcoming arrival of their first child in October 2018.

The news comes just days after another Shahs of Sunset star Jessica Parido announced the birth of her first child which she kept secret for over two months.

Meanwhile, the 46-year-old reality star was slammed online where she was accused of photoshopping a photo of her baby bump which she shut down with a genuine photo on her Instagram where she wrote:

And a no filter, no make up, no suntan, at home baby bump selfie, to shut down all the haters who have a problem with a woman getting out of bed after 3 and a half months of bed rest to get a little hair and make up for her maternity photos

The journey to her first child wasn't easy for the reality star which she shared in a recent issue of People magazine. There she said she struggled with infertility and conceived the baby via IVF.