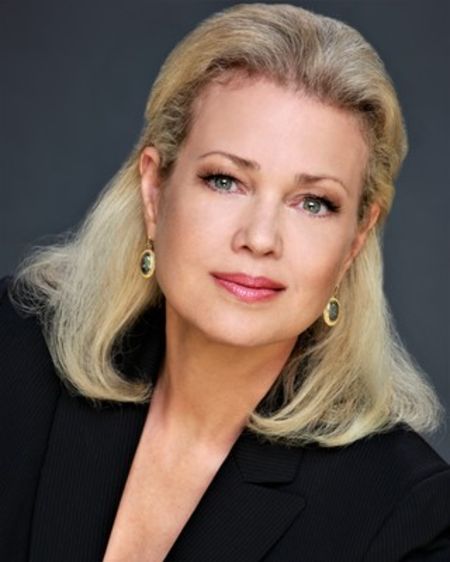 Melody Anderson is an American former actress turned social worker and public speaker. She was an actress from the late-'70s until the mid-'90s with high-profile roles in movies like Flash Gordon and Firewalker. She is currently based in America where she is a licensed substance abuse counselor in California and New York.

How Old is Melody Anderson? What is her Height?

Melody Anderson began her career as a reporter for local news outlets in places like Australia and South Asia. She returned to North America in the '70s and made her on-screen debut in an episode of the ABC sitcom Welcome Back, Kotter, in 1977. 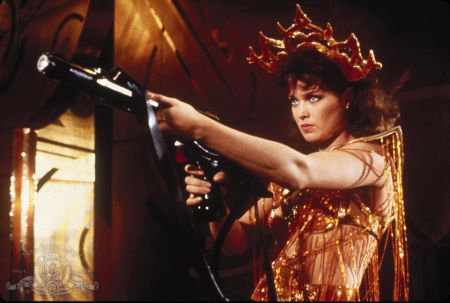 She had guest roles in a slew of television shows including Logan's Run, B.J. and the Bear, and Battlestar Galactica. She found widespread recognition for her feature film debut as Dale Arden, the love interest of the titular character, of the 1980 adaptation of the space opera, Flash Gordon, starring Sam J. Jones.

The movie became a cult hit and propelled Anderson to the mainstream. She went on to have feature roles in movies like Dead & Buried, Firewalker, Speed Zone, Under Surveillance, and Landslide.

On television, she is most known for playing Mary Walker in the ABC action-adventure drama series The Fall Guys, Nurse Jill Roberts in the NBC medical drama St. Elsewhere, Neely Capshaw in the CBS crime-drama series Jake and the Fatman, and Natalie Marlowe / Janet Dillon in the ABC soap opera All My Children.

Anderson retired from acting in the mid-'90s, upon which she attained a master's degree in Social Work and became a Licensed Clinical Social Worker in California and New York. 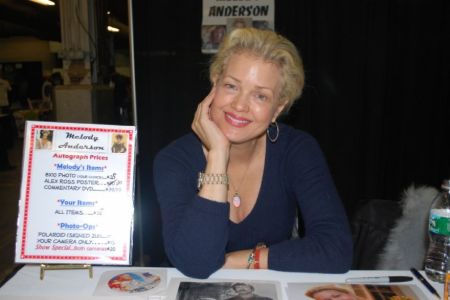 She specializes in substance abuse counseling, particularly among family units who are plagued by addiction.

What is Melody Anderson's Net Worth?

Melody Anderson is believed to have a net worth of around $3 million, as reported by some online sources. In her heyday, Anderson was a nationally-recognized film and television actress, courtesy of her high-profile roles in movies like Flash Gordon and Firewalker. The Canadian-born former actress gave up a life of glamor for a noble line of work, becoming a substance abuse counselor specializing in family units plagued by addiction.