Australian actress Melina Vidler is well-known for playing the role of Shay Tuner in Australian-New Zealand comedy-drama television series 800 Words. She won the Logie Award for Most Oustanding Newcomer in 2016 for her role in the series.

Melina Vidler was born on February 19, 1993, in Brisbane to Kaylene Vilder and Wayne Vilder. Melina holds Australian nationality and belongs to the White ethnicity. Melina was raised in Samford, Queensland, with her older brothers, Beau Vilder and Brent Vilder. She also has an older sister, Kim Vilder.

Talking about her education, she graduated from Ferny Grove State High School in 2010. After graduation, she went to study acting at the Queensland University of Technology. Then she moved to Sydney, New South Wales, to pursue an acting career.

Moving on to her professional career, Vidler started acting in 2015 with a small role of Northern Mermaid in the Australian television series, Mako: Island of Secrets. Lucy Fry, Ivy Latimer, and Amy Ruffle were the including stars of the series. 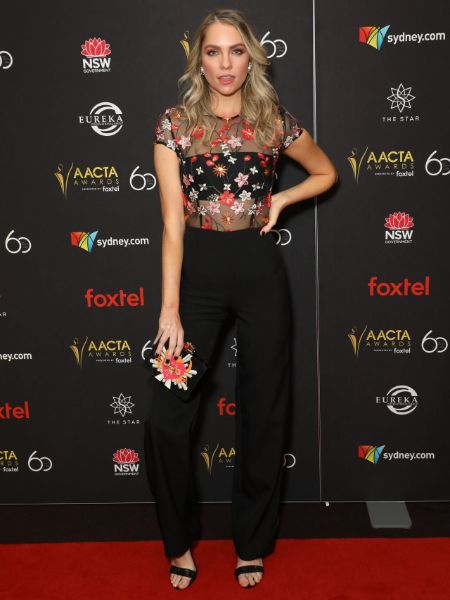 Later in 2016, Vilder joined the cast of the Australian television program Rake as Monique. She also appeared as Alexandra Brock in the Australian miniseries Brock. Steve Bisley, Brendan Cowell, and Ella Scott Lynch were the stars of the series.

In 2017, she portrayed the role of Sky Stone in the comedy movie Dirty, Clean, & Inbetween. In the movie, she worked with Todd Leigh, Sachin Joab, Luke Pegler, and more.

Enjoys Net Worth Of $500 Thousand

As some reliable sources suggest, the 5 feet 9 inch-tall actress, Melina, has an estimated net worth of $500 thousand as of November 2019. She primarily collects money from her professional career in acting.

Meanwhile, as per Payscale, the average income of an Australian actress falls between $50k to $102k per annum. So, we can a s sume that Vilder might also earn in a similar range.

On the other side, the actress also makes handsome money from her endorsements and promotions. As a social media endorsement, she can earn from $135 to $225 per post on her Instagram.

Focuses On Carrer Than Relationship

The 26-year-old actress, Melina, is an unmarried lady as of November 2019. There is no relevant information about Vidler being in a relationship with anyone. It seems like the Australian actress is currently focusing on her professional career rather than love life. 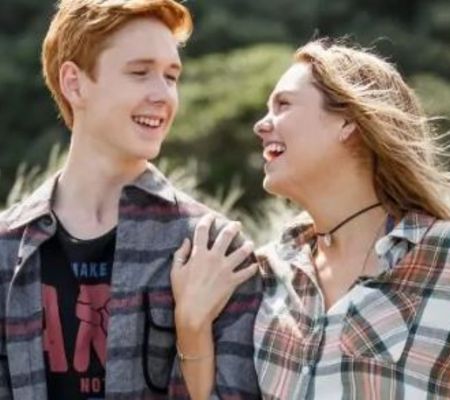 As of now, we can say Melina Vidler enjoys her single life with her family and friends. She indulges, spending her free time with her friends.