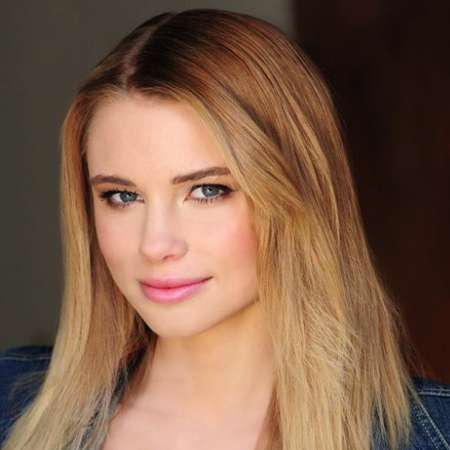 Lucy was born as Lucy Elizabeth Fry on 13th March 1992 in Wooloowin, Brisbane, Australia. Lucy was always interested in acting since an early age. She spent most of her childhood days in Australia. She was always supported by her parents to take up an acting career. Lucy began training in theater and first worked as a model. She is of White ethnicity and holds an Australian nationality.

Lucy attended Brisbane Gils Grammar School based in Brisbane, Queensland. While still in school, she began taking acting classes with Zen Zen Zo which was a physical theater company based in Brisbane. She then went on to become the runner-up in Girlfriend Magazine’s Model search.  She first got a role in 2009’s short film, Instead of Breakfast. Since then she has been seen in movies like Vampire Academy as Vasilisa Dragomir, Now Add Honey, 6 Miranda Drive, and Henry Joseph Church. She got a role in 2010 as a student in H20: Just Add Water. She went on to get roles in series like Lightning Point as Zoey the main character , Reef Doctors as Josie, Mako:Island of Secrets, 11.22.63 as Maina Oswald for 9 episodes. Fry has been seen in a music video by artist Thirsty Merc. While acting in a  theater she has been seen in A Water Story, The Snow Must Go On, A Midsummer Night’s Dream, Playing Pictures, Invisible Journeys, Beach, Lost Baggage, Creative Generations and much more. She is a growing actress and will be seen in many series in the future.

Lucy does not have a long dating history. She is quite reluctant on speaking about her personal life. Lucy is very much focused on her career. Lucy mostly talks about her roles in the series she has been rather than the men that have been in her life. She is not seen with many men in the public. There have been rumors that she is having an affair with her co-star Dominic Sherwood. The tabloid does not know who her boyfriend is. She is of age to get married and have a spouse. However, Lucy has not talked about marriage and children in her interviews. Her serious interest in acting and having a dream about being a well-known actress might also be the cause for her to fray away from dating.

She is currently 24 years old and stands tall at the height of 5 feet 9 inches. Lucy is adored by his fans for her exceptional acting talents and her killer looks. Fry’s net worth has not yet been estimated but is it evident that she has a huge salary coming out of her roles in various series. Fry is a growing actress whose bio can be found on various social media sites like Wikipedia, IMDB, Twitter, and much more.