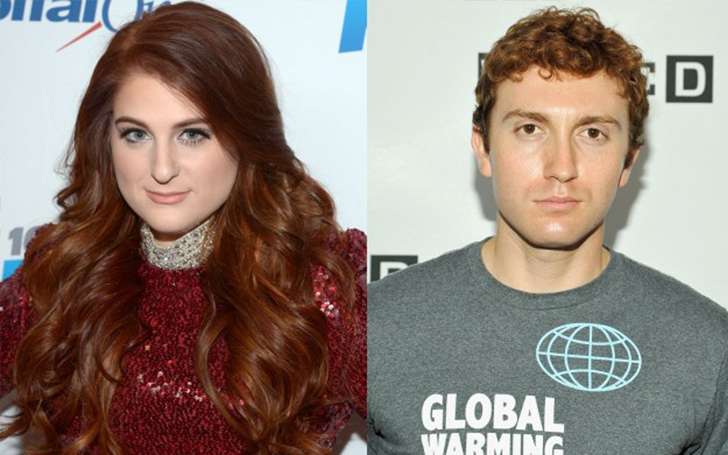 Grammy Award-winning artist Meghan Trainor is successful in not only in her professional life but also in her love life.Trainor who made her relationship official with boyfriend Daryl Sabara last October celebrating a year anniversary.

We see  Meghan Trainor and Daryl Sabara on their Instagram and can easily tell they are totally in love with each other. You can only imagine how romantically they celebrated their one-year anniversary!

Twenty-three years old singer Meghan Trainor is celebrating her one year anniversary with her Boyfriend actor Daryl Sabara. The cute couple shared their happiness in their Instagram post with a sweet message for each other. 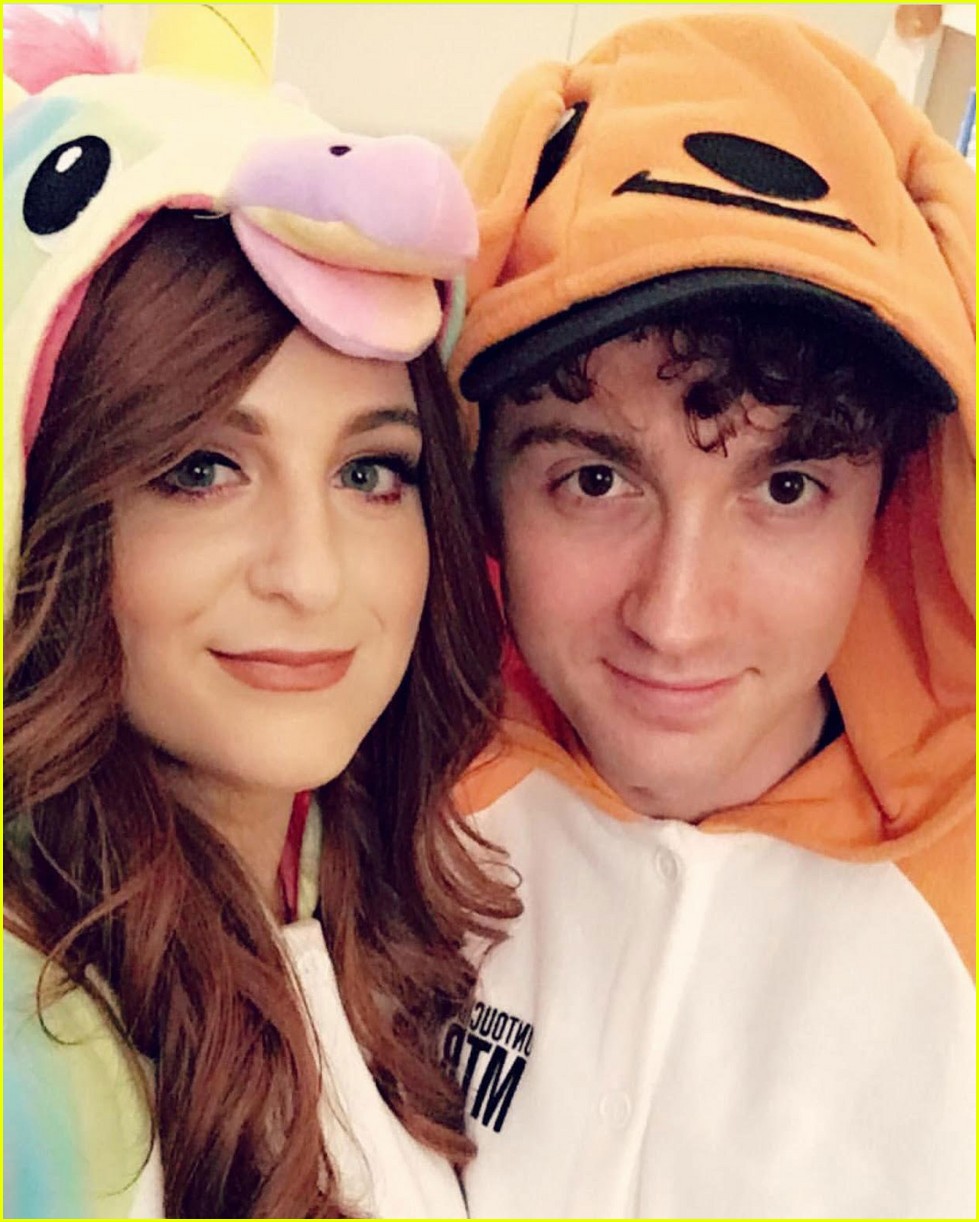 Trainor recently shared a video on her Instagram which her brother Ryan Trainor help make. The video contained sweet moments she shared together with Daryl, she captioned the post:

"I am truly the luckiest girl in the world. Thank you @darylsabara for loving me and making me feel beautiful and special every single day this year."

"Thank you for making me a better songwriter. I love you with all of my heart."

Spy Kids star Daryl Sabara also shared a video on his Instagram post in which Trainor is practicing her song while applying her makeup and he writes in over the video " I love her". He captioned the video:

"You are the greatest person I know, and I'm so lucky to call you my best friend. I will love you forever and for always. You are my whole world."

The singer confirmed her relationship with her boyfriend officially on her Instagram post on 14 October 2016. She shared selfie of them two and wrote " “I [heart] Madrid … and this guy,”

Also read: Meghan Trainor drops ''Thank You'' for her fans

In an interview with Cosmopolitan on 6 April 2017, the Grammy Award-winning singer shared exclusive details about their first date and she said that they went on a double date where the couple shared their first kiss. She mentioned, "He was the best kisser ever."

Megan Trainor on how her boyfriend likes her body:

"I never really felt sexy with guys before. No one expressed how they liked my body out loud in the bedroom until I met Daryl. He is obsessed with it — every inch. And that has improved my confidence more than even “Bass” did."

"I wrote six songs on the road about him in front of his face. One is called Marry Me."

Before dating Daryl Sabara, Trainor was romantically linked to Cory Andersen who is Nick Jonas' assistant,  in 2015.