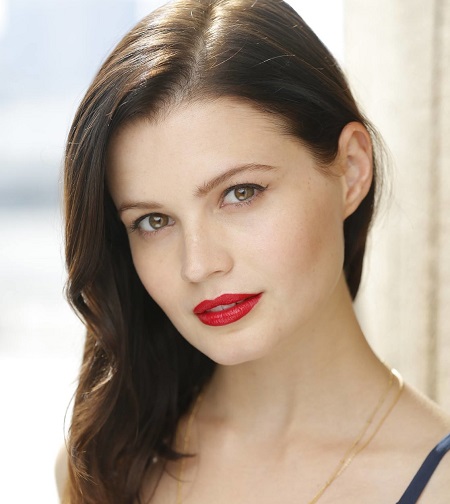 Meganne Young is a rising South African television actress and commercial model widely known for portraying the character of Rachel in the teen romantic comedy movie, Kissing Booth and its sequel.  She is Joel Courtney (Lee)’s girlfriend in the film.

Meganne Young was born on 22nd March 1990, in Capetown, South Africa. The 30 years old actress belongs to South African nationality. The commercial model has not disclosed information of her parents and family life; however, she has posted pictures of her mother on her social media, Instagram.

Meganne also did not reveal anything about her siblings, educational background, and childhood.

The actress started her acting profession in 2013 appearing in the television film, The Challenger Disaster. In the following year, she acted in the feature movie, The Giver portraying the character of Bride. She worked with stars like Brenton Thwaites and Meryl Streep in the film. 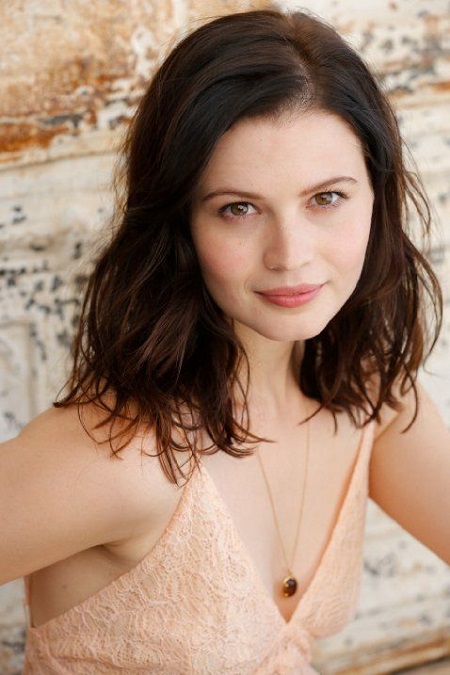 Meganne, however, got first recurring television role in 2015 in the series, Black Sails, where she appeared as Abigail Ashe. In 2017, she acted as Anne in television series Blood Drive. She also appeared as Wendy Cade in the television movie, The Dating Game Killer.

Overall, Meganne came into the headlines for portraying the character of Rachel in the short romantic-comedy movie, The Kissing Booth and its sequel alongside Joey King, Jacob Elordi, Joel Courtney, Maisie Richardson-Sellers, Zakhar Perez, Camilla Wolfson, and so on.

Besides acting, she grabbed huge attention for appearing in doc u mentary series, Origins: The Journey of Humankind, where she discussed the future of the planet.

Meganne is 5 feet 3 inches tall and weighs around 47 kg. Her eye color is hazel, and her hair color is light brown. She has a slim body build.

How Much Is Meganne Young’s Net Worth?

It has been around eight years since the 5 feet 3 inches tall actress began her acting profession and modeling career; however, she has won the hearts of thousands.

As of 2020, Meganne Young’s net worth is estimated to be around $1 million. Her acting and modeling profession is the main source of income.

Meganne, who once openly talked about her relationship in the past, has now kept everything under the curtains. As of now, she is not linked to anyone. She is currently single and might be focusing on her professional career.

Back in 2017, she dated Ben Barnes. They dated for a short period. Back in 2019, Ben mentioned that he was single.

Besides this, Meganne is famous as Lee’s girlfriend in The Kissing Booth.