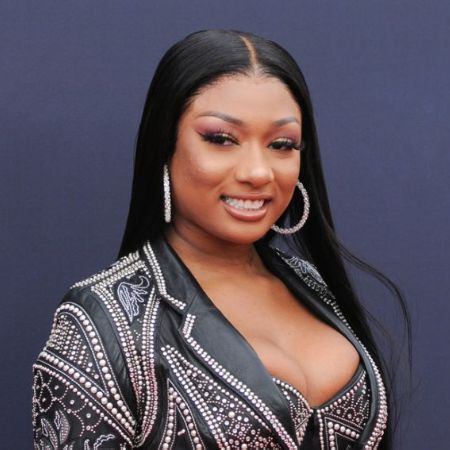 Megan Thee Stallion is an American rapper, singer, songwriter, and actor. The MTV Video Music Award winner is also the first female rapper signed to the record label, 300 Entertainment. It is a trail-blazer to anyone aspiring to make it into the music business.

Her Mother Was A Rapper By The Name Of Holly-Wood

Megan was born Megan Pete on February 15, 1995, in Houston, Texas. Her mother, Holly Thomas, was a rapper, known by her stage name, Holly-Wood. She would take her daughter to recording sessions with her, thus fostering a love for music in Megan at a very young age. 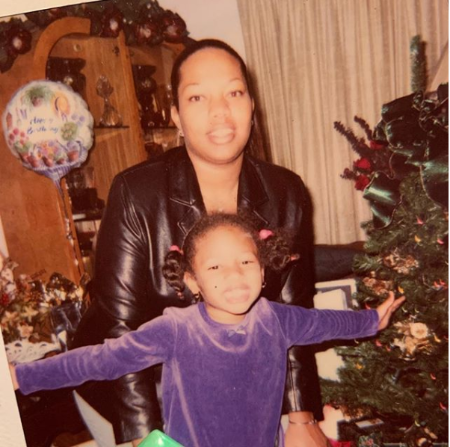 A young Megan with her mother, Holly SOURCE: Instagram: @theestallion

Megan began writing rap songs at 16, and when telling her mother about her desire to pursue rapping full-time, her mother insisted Megan finish her education first, and wait until she was an adult.

Megan attended Prairie View A&M University in Prairie View, Texas, and while studying there, she engaged in rap battles with her male peers. Videos of her rap battles went viral, and her career gained traction when she uploaded her freestyle raps on her Instagram handle.

She adopted the stage name Megan Thee Stallion, and it is under that name she became a global sensation.

Megan made her professional debut in 2016 with her mixtape, Rich Ratchet. Following the success of the mixtape, she released an EP, titled Make It Hot the following year.

Following her signing with the record label 1501 Certified Entertainment in 2018, she released the EP Tina Snow to widespread acclaim.

In November of the same year, she signed with 300 Entertainment in a historic signing, being the first female rapper to be signed on to the label.

She released the single Big Ole Freak from her EP, Tina Snow, with an accompanying music video to critical acclaim.

She released her full-length mixtape, Fever, on May 17, 2019. The album was met with favorable reviews.

She has released numerous singles off of her albums, most notable of which are the singles Big Ole Freak, Talk featuring Khalid, and Hot Girl Summer featuring Nicki Minaj, among others.

As of 2019, Megan’s net worth is estimated to be $2 million. The 24-year-old rapper, singer, and songwriter is a highly influential artist to any female person-of-color trying to make it into the music industry.

Her historical signing with the 300 Entertainment record company marked a change in the status quo.

She is a huge influencer on social media, with more than 7 million followers on Instagram, and more than 1 million YouTube subscribers. Her revenue is bolstered by her presence on social media platforms through advertisements and product marketing.

Megan is the child of the female rapper, Holly Thomas. Her mother was a major influence on her decision to pursue music.

Holly sadly passed away in March 2019, succumbing to a brain tumor. Apart from being a parent to Megan, Holly was also her manager. 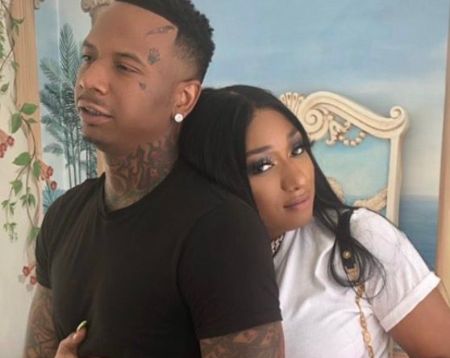 Megan with her alleged boyfriend, Moneybagg Yo SOURCE: blacksportsonline.com

Megan is alleged to be in a relationship with rapper, Moneybagg Yo, although neither parties have been forthright in admitting to their romance. There are conflicting reports about their involvement with one another. Some reports confirm their romance, and the most recent news indicates that they might have broken up.