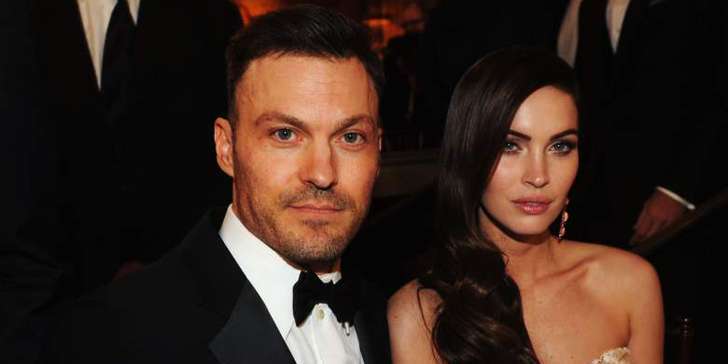 There has been recent news that Megan Fox is pregnant once again. But about her next child's father there were things that weren't clear just yet. Rumors are quite strong that the father is her ex-husband Brian Austin Green, but the verdict on the matter hasn't been given by anyone. Fox with a net worth of $5 million is busy clearing out the legal procedures post filing of the divorce from her ex husband Green. Fox was dating actor Brian Austin Green in 2004. They met on the set of Hope & Faith. Despite the huge difference in their age, they were in a relationship. They became engaged in November 2006.

In February 2009 they had ended their engagement, reportedly. But they couldn't stay away long and ended up becoming engaged again on June 1, 2010. Fox though stated that she and Green had been continuously engaged since 2006. The couple married on June 24, 2010 in a private wedding ceremony at the Four Seasons Resort on Maui. They have two sons together Noah Shannon Green born on September 27, 2012 and Bodhi Ransom Green born February 12, 2014. Fox is also a stepmother to Green's son Kassius from his past relationship with actress Vanessa Marcil. Fox filed for divorce on August 21, 2015, a few days after the couple announced their separation.

And now they are officially separated. On Monday, the “Teenage Mutant Ninja Turtles” beauty shocked the photographers when she showed off her growing baby bump in a tight black mini dress at CinemaCon in Las Vegas. The actress showed up her baby bump but upon asking about her pregnancy, avoided the questions. Fox have two children with her estranged husband Brian; they have ended their 5 years of marriage. While the past couple is busy sorting out the divorce, they also have been spotted a lot of times together. In March, the two were seen stepping out of a cafe in Studio City, California. More about her life and bio can be found in the internet.