Sex and The City

Sex and the City is an American series belonging to the Romantic Comedy and Blue Comedy genre. It is created by Darren Star and produced by HBO. It was broadcasted from 1998 until 2004 with 94 episodes. The drama was highly acclaimed and notoriety by critics. The main characters of the drama were Sarah Jessica Parker; she even narrated the show, Kim Cattrall, Kristin Davis and Cynthia Nixon. It was set and filmed in New York City and based in the story of the book Sex and the City by Candace Bushnell which is based upon the lives of four women, three of them in their mid-thirties and one in her forties, who are inseparable and confide with each other despite of their different natures and ever-changing sex lives. The drama has won seven of its 54 Emmy Awards nominations, Eight of 24 Golden Globe Award and three of eleven Screen Actors Guild Awards. It is one of the syndicated drama that still airs worldwide. 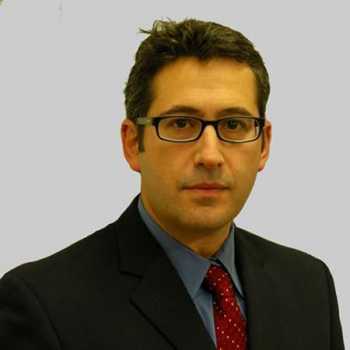 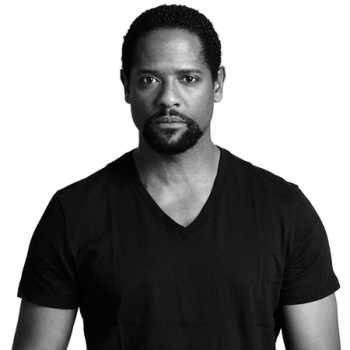 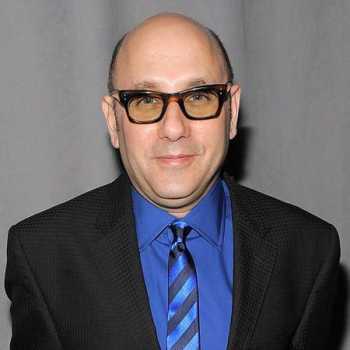 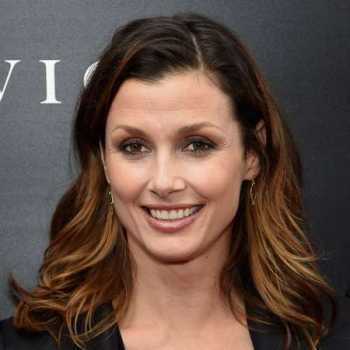