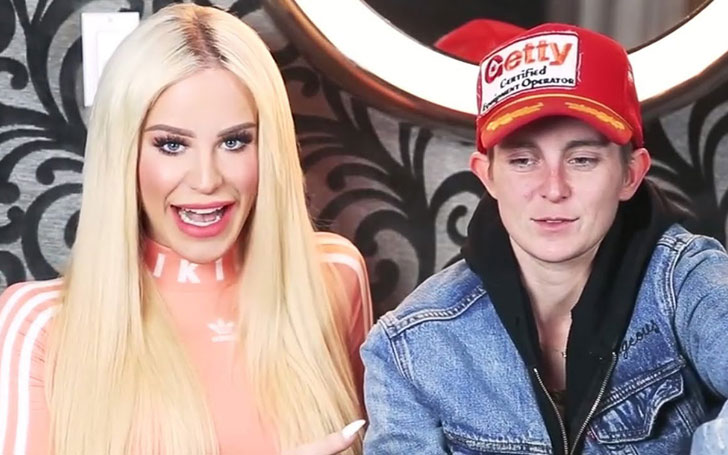 She said "Yes"! Transgender YouTube star Gigi Gorgeous is now engaged to her girlfriend of two years, Nats Getty. The couple got engaged in March 2018.

Who Is Nats Getty? All You Need To Know About YouTuber Gigi Gorgeous' Girlfriend Turned Fiancé Getty

Nats Getty is a Custom leather jacket designer.  The heiress to Getty oil fortune is herself an owner of her own clothing and lifestyle fashion brand named Strike Oil.

Besides, she is a model, director, and artist. She directed a short movie Smoking Solitary in 2014 and also appeared in a television series Shane & Friends. 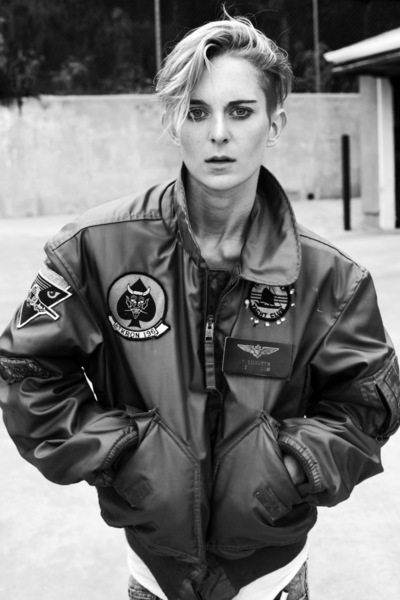 Getty is also an LGBT youth activist who works in the Los Angeles LGBT Center. She is also actively engaged with the non-governmental media monitoring organization established by LGBT community GLAAD.

She is a granddaughter of oil tycoon J. Paul Getty and also belongs to the family of philanthropist and businessman, Gordon Peter Getty. Her family business, Getty Oil is one of the large integrated oil companies in America and one of the richest families with a net worth estimated to be around $5 billion.

Nats Getty and Gigi Gorgeous Engaged In March 2018: Know About Their Relationship

The 25-year-old fashion designer proposed her girlfriend of two years transgender YouTuber Gigi Gorgeous in March 2018 while they were on their trip to Paris. 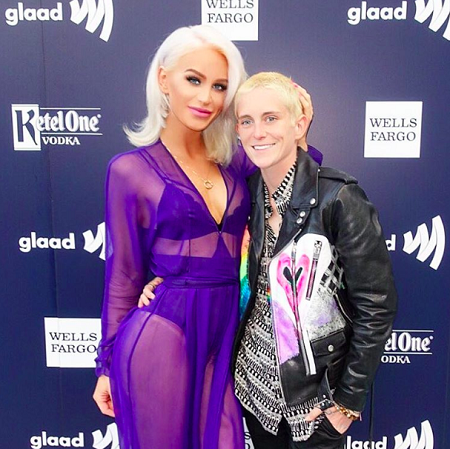 CAPTION: Nats Getty and Gigi Gorgeous got engaged in March 2018 SOURCE: We The Unicorns

Getty popped the question in the most romantic way possible.

Watch the cute proposal in the video below:

The billionaire oil heiress also took to Instagram to announce her engagement to her longtime partner on 9th March 2018.

She captioned the picture of herself with her new fiance:

"Engaged to the love of my life @gigigorgeous."

She expressed her happiness with a caption:

The couple made their first red carpet appearance after the engagement in the premiere for the film Love, Simon in LA on 13 March 2018. 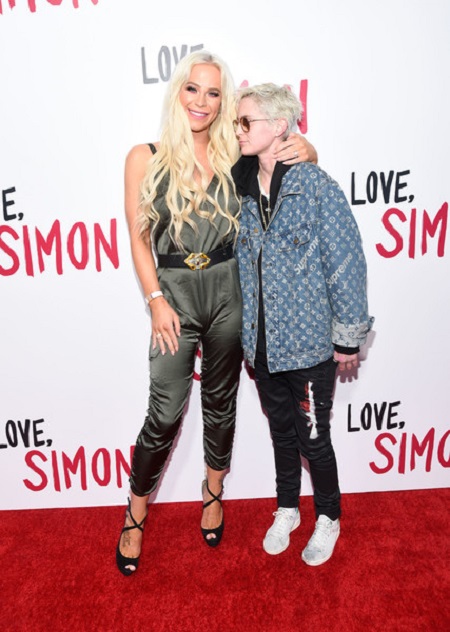 The newly engaged couple started dating in February 2016. The couple briefly broke up in late 2016, however, later reunited during Christmas.

The couple got married on July 12, 2019, in an extravagant beachfront wedding ceremony at the Rosewood Miramar Beach located in Montecito, California. Nats glammed up in a suit designed by Strike Oil and Gigi wore a custom Michael Costello gown. The guests' list includes Kandee Johnson, Grace Helbig, Hannah Hart, and Teri Hatcher.