Meadow Sisto is Married to a Police Officer! All the Details Here 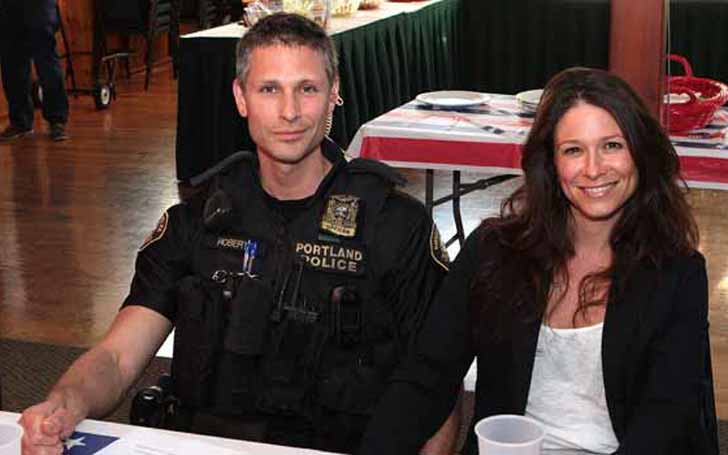 Meadow Sisto is an actress widely recognized for portraying Caroline in the 1990 film Captain Ron alongside Kurt Russell and Mary Kay Place. She is a married woman and a mother of two.

Meadow has one sibling, Jeremy Sisto who is also an actor. However, when it comes to her personal life, information is quite limited. Today we talk about Meadow Sisto's married life and other personal details!

Who is Meadow Sisto’s husband? Does she have any children?

The ‘Captain Ron’ star, Meadow Sisto and Michael Robert married in 1997. Her husband is a Portland-based police officer; he is Sisto's first and only husband. 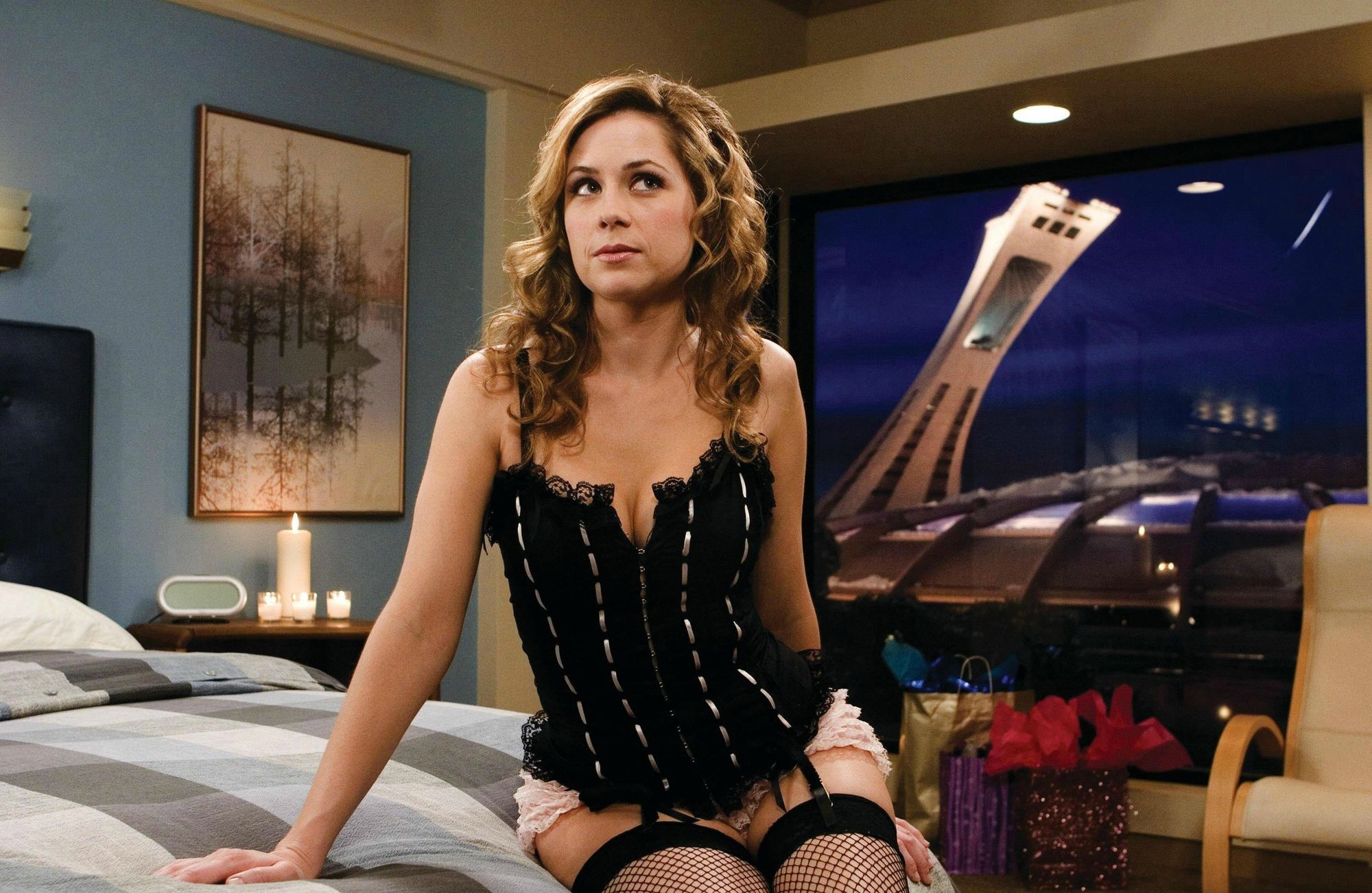 Sisto has two children with her husband Michael who is not a celebrity unlike her. The age and names of their children is a little unclear. That is one reason why the couple has managed to keep a low profile.

Meadow Sisto, The ‘Can Hardly Wait’ star is rarely seen going out in public with her husband. She isn't even active on social media. You know what they say, the happiest person on earth is probably not on Facebook!

The couple has been together for over two decades but they are still sharing the strong bond of love. Meadow Sisto is currently living with her husband and two children in Portland, Oregon. For more updates and fresh celebrity news, keep coming back to Article Bio.