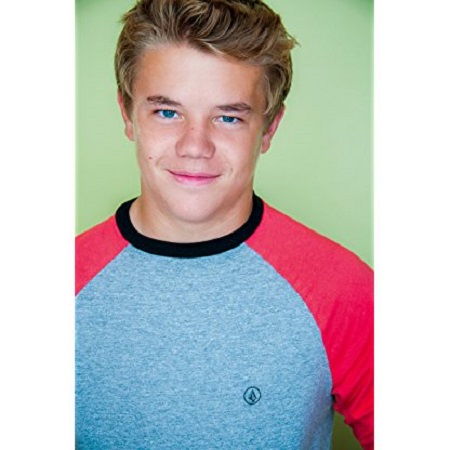 Maxwell Perry Cotton is a rising American actor who started his professional acting career in 2006. The 20 years old actor is widely known for appearing as Cooper Whedon in the television series, Brothers & Sisters. The actor grew up with younger brother Mason Vale Cotton who is also an actor.

Maxwell was born on 7th May 2000, and is 20 years old, as of 2020. He was born in San Diego, California, in the United States of America. He did not reveal information of his parents; however, he has a younger brother Mason Vale Cotton. His brother is also an actor. 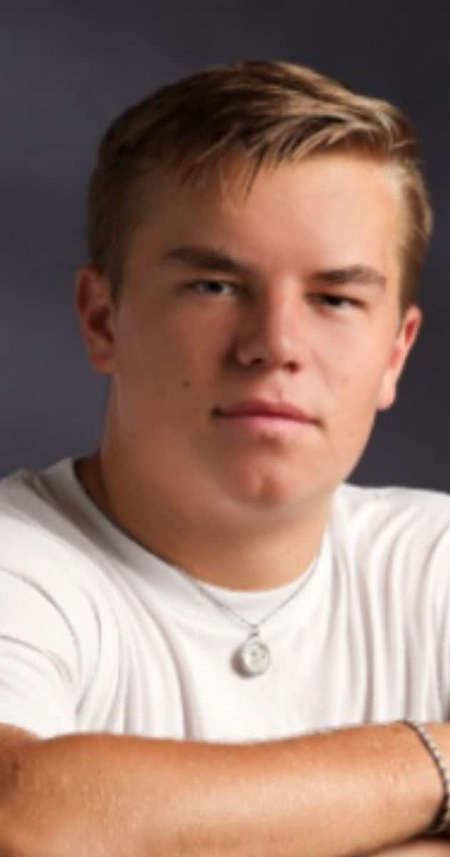 Besides this, Maxwell has starred in the movies like A Dennis the Menace Christmas, Like Dandelion Dust, Radio Free Albemuth, Mr. Popper’s Penguins, Elysium, and The Gettysburg Address.

How Much Is Maxwell Perry Cotton’s Net Worth?

Maxwell has been working in the entertainment industry for around fourteen years and has worked on many projects like television series and movies. He definitely earns a decent figure of money.

As of 2020, Maxwell’s net worth is reported to be around $500 thousand, which he collected from his acting career.

Though Maxwell’s thousands of fans and followers regularly follow him, he still has managed to keep everything away from the media. The actor is neither linked with anyone nor ever spotted with any.

As per sources, Maxwell is currently single and might be focusing on his professional career.