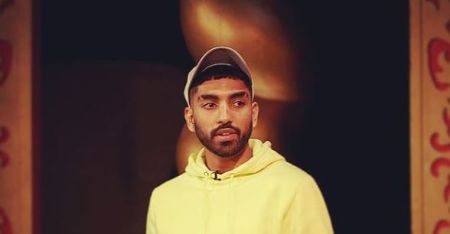 Mawaan Rizwan is a British actor, writer, and director. He is best known as Imi in Murdered by My Father and Freddy Jayashankar in Carnage. Besides that, he is also a YouTuber. 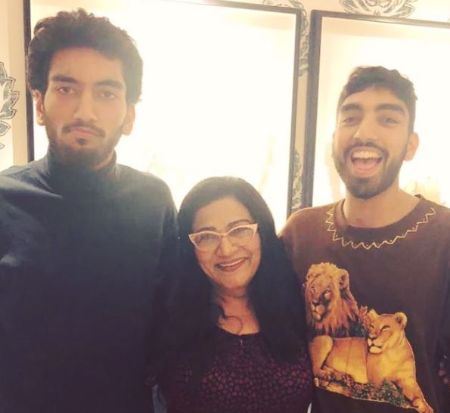 His mother is Shahnaz Rizwan is a well-known Bollywood actress while the identity of his father is missing. At the age of 2, he along with his family emigrated to London for a better life. He has two siblings, a brother, Nabhaan Rizwan, and a sister.

Mawaan was 16 years old when he started his career as YouTuber. His limelight from social media got him the role in the 2013 BAFTA award-nominated series DNN: Definitely Not Newsround.

The same year, he appeared in Ashens and the Quest for the GameChild and DNN: Definitely Not Newsround. His other initial works include The Dog Ate My Homework, Getting High For God, The Nightman of Nevermore, and The Darkest Dawn. 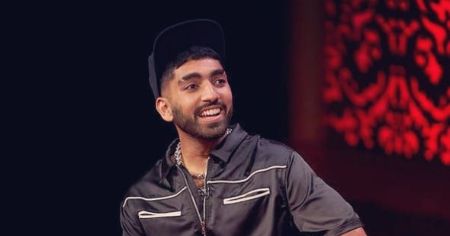 Rizwan is also a part of films and TV shows like Carnage, Benjamin, The Break, Vera, Loaded, The One Show, Live at the Apollo, Two Weeks to Live, and Taskmaster. Besides that, he worked as a screenwriter in some episodes of Swashbuckle, Spot Bots, Apple Tree House, and Sex Education.

How Much Is Mawaan Rizwan Worth?

As per reports, Mawaan Rizwan has an estimated net worth of $500,000 in June 2021. He gathers an impressive sum via his merch, social media, and acting career.

Murdered by My Father actor Mawaan is a member of the LGBTQ community. He is currently in a relationship with his mysterious partner. He often speaks about his partner at his comedy gigs but never revealed his identity.

Rizwan was 24 years old when he declared he is gay to his traditional Muslim parents. As per him, his parents were not supportive and he was mentioned to hid and suppress his sexuality.

The Pakistani-British rising actor was curious to know the life of a queer man living in Pakistan. Due to this reason, he hosted the documentary titled How Gay Is Pakistan? which conveyed issues faced by LGBTQ Muslims living under Islamic law that deems homosexuality illegal.