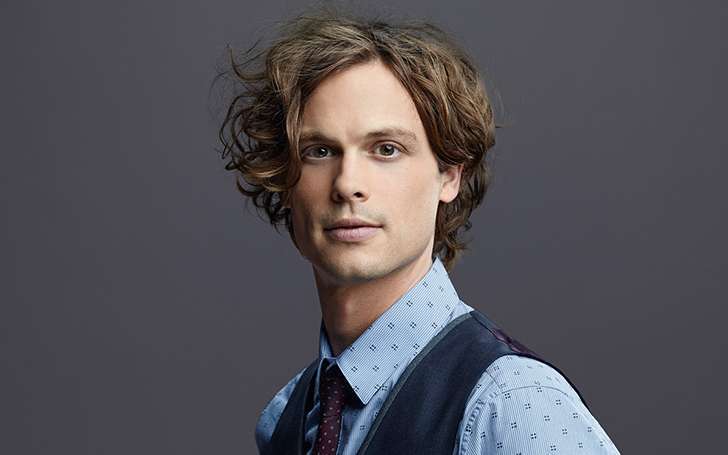 Matthew Gray Gubler is an American actor/director, model, and painter. He is famous for his portrayal of criminal profiler Dr. Spencer Reid on the Criminal Minds, CBS-TV’s action drama.

He has appeared in many films such as The Life Aquatic with Steve Zissou, (500) Days of Summer, Life after Beth and more.

Matthew Gray’s personal life is as eventful as his professional life. He is still single and too busy to get married. The actor/director does not seem to be in any affair right now. 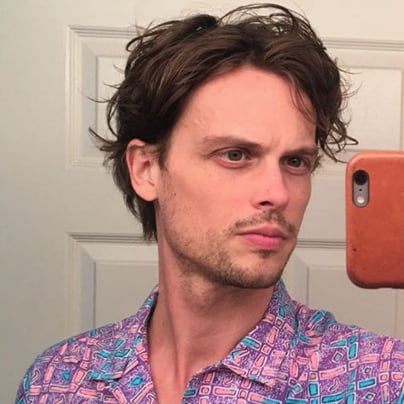 However, he has dated beautiful divas like Taylor Swift in the past. He also dated Marisa Morris, Eve wind, Victoria Asher, Ali Michael and Kat Dennings.

Nowadays, we are hearing a rumor that Matthew has been dating Marissa Morris for two years. However, the information about this relationship is very hard to find on the media.

We only found that they were in a serious relationship from 2008 to 2010. According to the source, the actor confirmed their separation a couple days before the launch of his film 500 Days of Summer. Marisa Morris is a 29 years-old Portuguese actress from Lisbon Portugal.

In the early 200s, he started dating with actor/model Charlotte Kemp Muhl for a year. However, the couple parted in the year 2005 but they are still good friends.

Next, he fell in love with another beautiful actress Kat Dennings for a few months in 2007. Matthew is the best example of maintaining a good relation with ex-girlfriends after break up. In 2014, he worked with Kat Dennings in the film Suburban Gothic.

Then, in 2010, he started dating Victoria Asher, a keyboard player and guitarist. Afterwards, he fell in love with Ali Michael, a fashion model. The couple spent next three years together.

In 2013, the rumor went viral on the internet about Matthew’s affair with singer/actress Taylor Swift.

All rumors started when he captured a picture with Taylor Swift. However, Taylor and Matthew both did not say anything about their relationship.