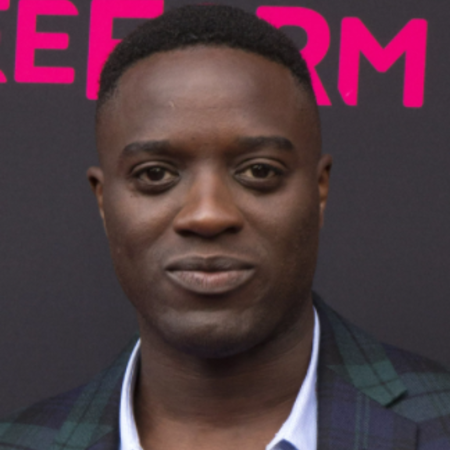 Matt Ward is a Canadian-born actor, dancer, and singer, widely known for playing Alex Crawford in the comedy-drama series The Bold Type. Likewise, the 34-year-old has landed successful roles in television series such as Upload, A Million Little Things, Remedy, and movies like TRON: Legacy, Women in Trouble, and Lullaby for Pi.

Born And Raised In Edmonton, Alberta

Matt Ward was born on 3rd June 1986 in Edmonton, Alberta, Canada. As per nationality, he is Canadiana who belongs to Norman English ethnicity.

He has a brother named Mark Ward, a dancer. The information about his parents and educational background is well hidden from the media.

He began dancing during his childhood days and later became a self-taught dancer. He is 34 years old as of 2021. He stands at the height of 6 feet 2 inches.

Matt Ward, 34, landed his first acting role in the television series Da Vinci's City Hall in 2006. The same year, he appeared in the TV movie Orpheus.

His other early series and television movie include Under, The L Word, Living Out Loud, and Supernatural. In 2010, he acted as William in the drama film Lullaby for Pi. 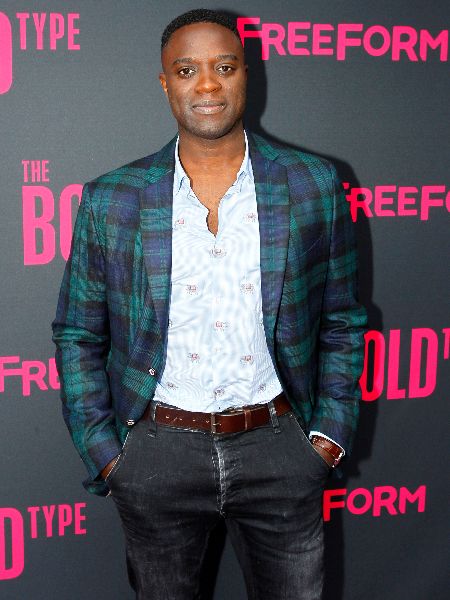 That same year, he starred as Iso Boy in the action-adventure movie TRON: Legacy. He went on to star as Brian Decker in the series Remedy and made his appearance in the series Arrow as Simon 'Komodo' Lacroix in 2014.

He joined the cast of the television series Upload as Byron in 2020. From 2017-2020, he was cast as Alex Crawford in the comedy-drama series The Bold Type alongside Nikohl Boosheri, Katie Stevens, and Melora Hardin.

Since 2020, he is portraying Isaac Martin in the drama-romance series A Million Little Things.

The 34-year-old actor is assumed to have a net worth of around $1 million as of March 2021. The primary source of his income is his professional career.

He has worked in the action-adventure movie TRON: Legacy, which surpassed $400 million at the box office against the budget of $170 million.

The Bold Type actor is probably single and not dating anyone at the moment. He hasn't revealed anything related to his relationship and private life until now.

The actor is very close to his cast members. He often posts pictures with his friends and cast members on his social media.