Matt Evers Revealed Being Gay; Is He Single Or Does He Have A Boyfriend?Details About His Current And Past Affairs. 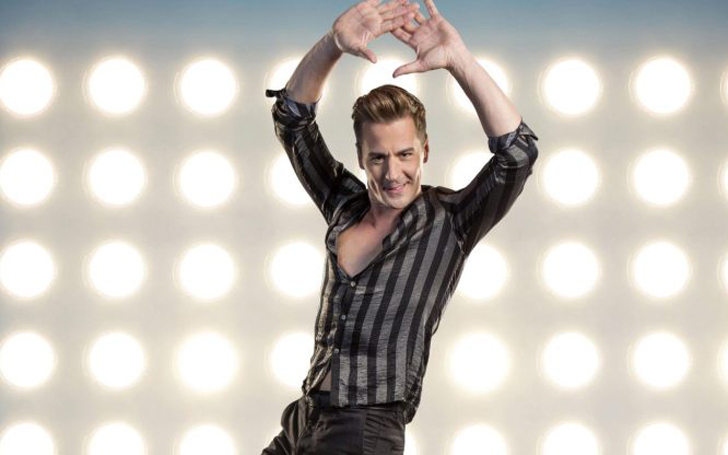 American pair skater Matt Evers who is also a model and TV personality is openly gay. The skate professional revealed about his sexual orientation on 4th January 2018.

Has Evers opened up about having a boyfriend along with the announcement? Let's find that out and also the details about his past relationship with some of his female pals.

American skate professional Matt Evers who paired with Great British Bake Off winner Candice Brown in 2018 on Dancing on Ice is openly gay. Evers revealed about his sexual orientation in January 2018.

Talking to Attitude magazine, the 41-year-old pair skater disclosed that he started questioning his sexual orientation after his uncle passed away 20 years ago due to AIDS. Matt Evers,41, opened up about being gay, Source: Alchetron

"He was part of the original San Francisco and New York Fire Island crowd back in the 70s and 80s. I didn't know I was gay at the time, but when he was dying it hit me really hard that he didn't know the love of his mum, my grandmother."

"They were strict Catholics at the tip of the Bible belt. I wasn't aware of why his passing and the thought of him never being accepted by his own family hurt me so much until I realised I was gay. It's scary, the difference between generations."

Evers also revealed that his uncle was "banished" from the family after his revelation about being gay due to his conservative family beliefs.

Though the skate professional came out openly gay in early 2018, he was previously dated many of his female companions. In 2013, Evers was romantically linked to Baywatch star Pamela Anderson. As per sources, the pair started dating after being eliminated from the dance reality show Dancing on Ice in January 2013.

The source said at the time:

"Matt is moping around like a love-sick puppy while Pammy keeps reassuring him how much she feels for him. They cannot wait to see each other again,"

"No one imagined they would get together but after spending more and more time together away from the rink, things started to progress. Matt stayed with Pamela at her house in Malibu shortly before Christmas and they also went out for a couple of dinners in LA,"

Moreover, Evers was also married to a woman, however, hasn't revealed any further details about his former wife.