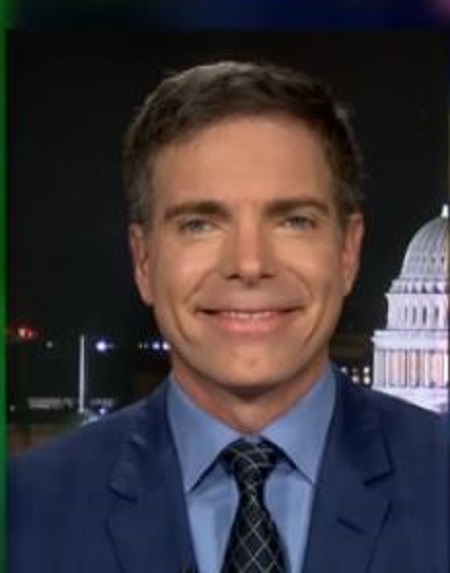 Matthew Nathan Drudge is a political commentator, editor, and author from the United States. Also, he hosted a Saturday night television show titled Drudge on the Fox News Channel.

Political commentator Matt Drudge was born on October 27, 1966, in Maryland, United States. His father, Robert Drudge is a former social worker who founded and owned the reference site refdesk.com until selling it in 2017, and his mother is a former staff attorney for U.S. Senator Ted Kennedy. Matt's parents divorced when he was six years old, and his mother raised him.

Moving Towards his academics, he attended a private elementary school in Takoma Park, Maryland, and was a member of his school's journalism and radio section. Later, he graduated from Northwood High School.

Man Of All Seasons: Editor, Author, And Host

Drudge started his career by launching a news aggregation site titled Drudge Report. Prior, to that for many years, he worked odd jobs such as night counterman at a 7-Eleven convenience store, telemarketer for Time-Life books, McDonald's manager, and sales a s sistant at a New York City grocery store.

He relocated to Los Angeles in 1989, where he lived in a small Hollywood apartment. Drudge first gained national recognition in 1996 when he revealed that Republican Bob Dole's running mate, Jack Kemp, would be his running mate in the 1996 presidential election. 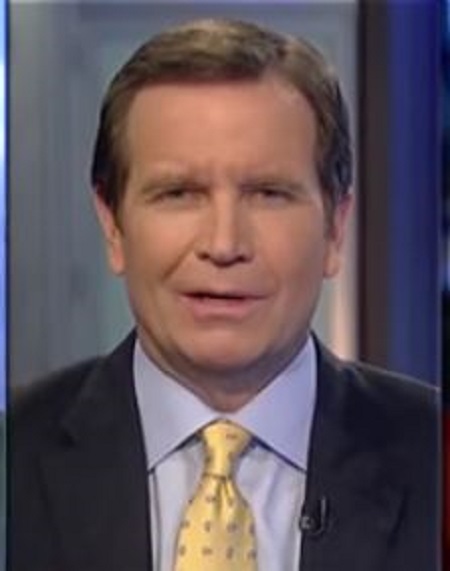 Another turning point was his exposure of Kathleen Willey's sexual a s sault allegations to then-President Bill Clinton. Besides, Matt hosted a television show and radio talk show. Drudge hosted a Saturday night television show called Drudge on the Fox News Channel from June 1998 to November 1999. By mutual agreement, the show came to a close.

On September 30, 2007, Drudge resigned from his role as a radio host with Premiere. Matt Drudge was not only an Editor and Host, but he was also an author. He and late Julia Phillips co-authored the book ‘Drudge Manifesto,' which was listed as one of the New York Times Best Sellers in 2000.

Here is an old interview of Matt, "This is the Drudge Report": Video Source- Howard Mortman

Details Of His Million Dollar Fortune

Matt Drudge's projected net worth is $150 million as of 2021. The majority of his fortune comes from his work as a political analyst in the United States. Matt supplemented his income by hosting a television show and a radio talk show. He also co-wrote the New York Times best-selling novel "Drudge Manifesto."

He was also the creator and owner of "Drudge Report," according to Business 2.0 magazine. "The Drudge Report" receives $3,500 a day (nearly $1.3 million a year) from ads.

Taking about his a s sets, he has a $1.45 million worth house in South Miami-Dade, Florida. According to the Miami Herald, "The 6,400-square-foot ranch house has a world-cla s s security camera system, large entertainment gazebo, soothing waterfall in the master bathroom and a large Jacuzzi."

Similarly, the author c u m host purchased a $1.4 million worth home in 2003 nearby.

There hasn't been any official confirmation that Matt is gay. The notorious political commentator has often been dogged by gay rumors and claimed to be dating landscaper David Cohen in Washington, D.C.

Despite his numerous male relationships, he denies being gay in interviews. He expressed his rage to Out Magazine after being named to the Top 50 list of gay men and women, saying:

"I do not love sex with men. My site is not anti-gay.I present both sides of anti-choice-life issue.I am anti-tolerant."

Since there is no official confirmation, we can say that Drudge is currently single and is very private about his relationships.