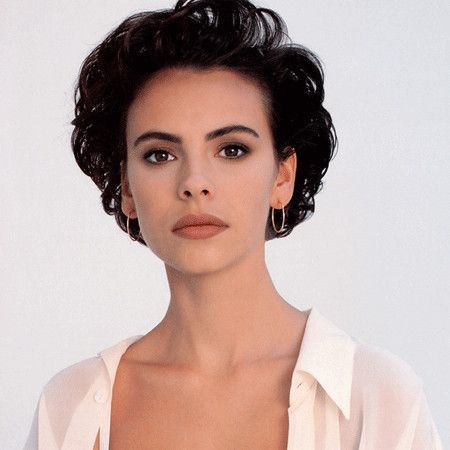 Mathilda May is a French film and television actress known internationally for her roles in movies like Naked Tango, Becoming Colette, and The Tit and the Moon.

How Old is Mathilda May? What is her Height?

Mathilda May was born as Karima Mathilda Haim on February 8, 1965, the daughter of Victor Haïm and Margareta Hanson. She is 55 years old at the time of this writing and she stands at 5 feet 7 inches (1.7 meters).

Mathilda's father is the noted French playwright Victor Haïm, who is of Greek-Jewish and Turkish-Jewish descent, and Margareta Hanson, a Swedish prima donna ballet dancer, and choreographer.

Mathilda has been an on-screen actress since 1984. She is most known domestically for movies like Dream one, Les rois du gag, La vie dissolue de Gérard Floque, The Cry of the Owl, La passerelle, Isabelle Eberhardt, Scream of Stone, Dead Tired, Love Express. A Girl Cut in Two, and An Irrepressible Woman.

On television, she is known for her work in Se un giorno busserai alla mia porta, Secret of the Sahara, Fabio Montale, Clash, Crossing Lines, and Access. 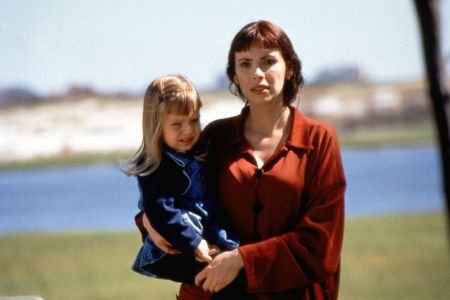 Mathilda May as Isabella in The Jackal SOURCE: Fimweb

Internationally, she is known for her work in movies like Lifeforce, Naked Tango, Becoming Colette, The Tit and the Moon, and The Jackal.

According to celebritynetworth.com, Mathilda May reportedly has a net worth of as much as $15 million. The French-born film and television actress made her on-screen debut in 1984 and is still a fixture of domestic and international films and television shows.

She has been Married Thrice and Has Three Children

Mathilda May has been thrice married in her life. Her first marriage happened in the early-'90s when she tied the knot with the French actor Paul Powell on December 2, 1991. They ended up divorcing two years later in 1993. 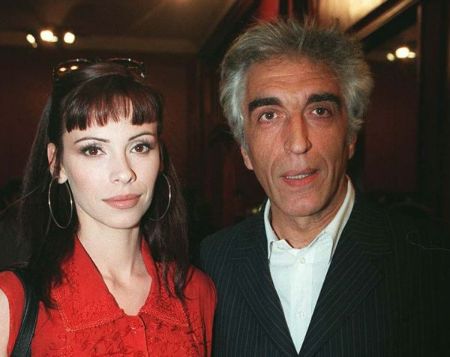 Mathilda May with her second husband, the French actor Gérard Darmon SOURCE: Puretrend

May married for the second time in 1994 to actor Gérard Darmon -- of Asterix & Obelix: Mission Cleopatra, Betty Blue, and Passport fame. Their marriage lasted five years before they divorced in 1999. During that time, they had two children together: daughter Sarah Darmon (born on August 17, 1994) and son Jules Darmon (born on March 4, 1997).