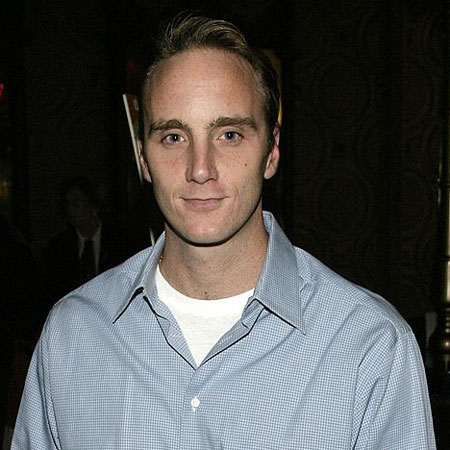 Jay Mohr, age 46, is a Hollywood actor, comedian, and a radio host best known for his role on Saturday Night Live and for hosting the Last Comic Standing.

He is a white American and does not belong to any other particular ethnicity, and his nationality is an American.

He was born to father Jon Wood Mohr who is a marketing executive, and mother, Iva Jean who is a nurse. Mohr has two siblings, Julia and Virginia. Mohr worked in comedy clubs, bars, and colleges/campuses from a young age.

Jay Mohr was first nationally recognized when he appeared in the  SNL( Saturday Night Live) show in 1975. He impersonated famous figures like Sean Penn and Christopher Walken. He also appeared in the 1993-94 and 1994-95 seasons of the SNL.

He worked alongside celebrities like Chris Farley,  Adam Sandler etc. In his 2004 memoir, he addressed his SNL period as ''a constant struggle to stay on Camera''. He also mentioned how going to work was a nauseating feeling then, how he was always angry and he had panic attacks. He credited Sarah Silverman for saving his life by helping him to cope. His memoir was called ''Gasping for Airtime: Two years on Saturday Night Live.''

Jay Mohr played the role of Professor Rick Payne in Ghost Whisperer, a TV series, from 2006-2008. He played the lead in CBS' Gary Unmarried from 2008-2010. He debuted in the cinema industry as Bob Sugar in Jerry Maguire. Mohr has also appeared in other high-profile movies like Picture Perfect, Paulie, The Adventures of Pluto Nash, Small Soldiers, Street Kinds, Are We there yet?, Hereafter and the Incredible Burt Wonderstone.

He currently hosts his own podcast called Mohr Stories on the SModcast Network. From 2015 to January 2016, Mohr hosted Jay Mohr Sports on Fox Sports Radio. He left the show to pursue acting. Mohr received a Primetime Emmy Awards nomination for his inaugural hosting and executing producing of Last Comic Standing

In 2016, Jay Mohr hosted the Los Angeles Rams pregame show airing Saturday evenings after college football on KABC-TV. In November 2016, he was replaced without any explanation.

Jay Mohr is currently married. His current wife, Nikki Cox, is his second wife. Nikki Cox is an American actress. They got married in 2006. Jay Mohr added Nikki's surname to his own surname, becoming Jon Ferguson Cox Mohr.They met each other when Jay guest-starred on Nikki Cox's television show Las Vegas. The couple doesn't have any children yet.

Before Nikki Cox, Jay Mohr was married to Nicole Chamberlain in 1998. Nicole Chamberlain is also a model and an actress. He has one son, Jackson, from his first marriage. After living together for several years, the couple got divorced in 2004.Apart from his two marriages, Mohr has never really been in the center of affairs and relationships controversies.

Jay Mohr's net worth is estimated to be $6million. His acting, wrting, TV career including his primary career as a comedian are his sources of income. 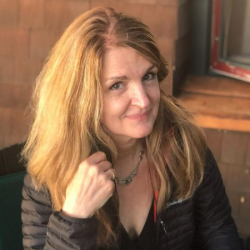