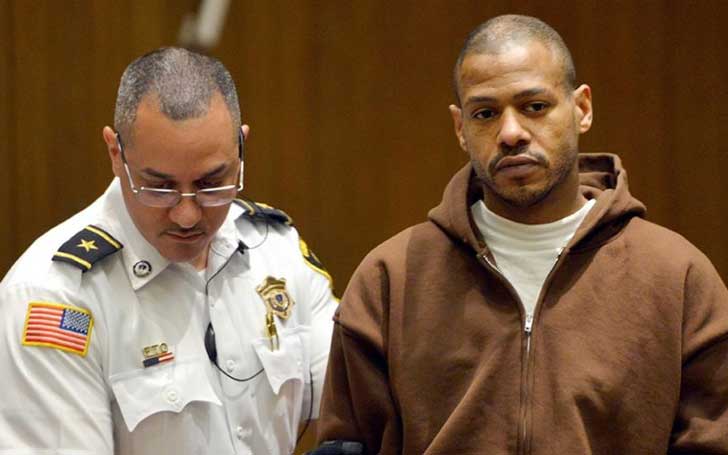 A Massachusetts man who was suspected of three murders whose bodies were recovered at his Springfield house in May has been convicted on 52 different charges including the three murders. 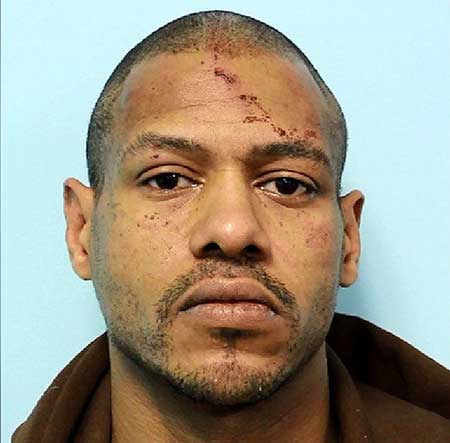 With these fifty-two indictments in hand, we will now begin a vigorous prosecution with an eye towards justice for the victims and their families.

Weldon was arrested on May 27 after a police chase which was started after he broke taillight. Weldon eventually ended the chase crashing his vehicle into a police cruiser and resisted his arrest. Police discovered an injured woman in his car who told police Weldon was going to kill her.

The woman, who suffered several stab wounds, marks from being hit, told police that she was abducted by Weldon and kept in his house for a month where he raped her for a month. 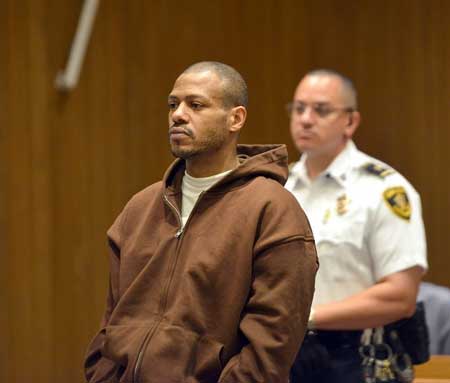 After the woman's statement, police searched Weldon's house which was registered to his mother. Police found three bodies inside the property, said Gulluni.

Weldon had pleaded not guilty to initial charges of kidnapping, carrying a dangerous weapon, resisting arrest, and threat to commit a crime at the time of his arraignment in June.