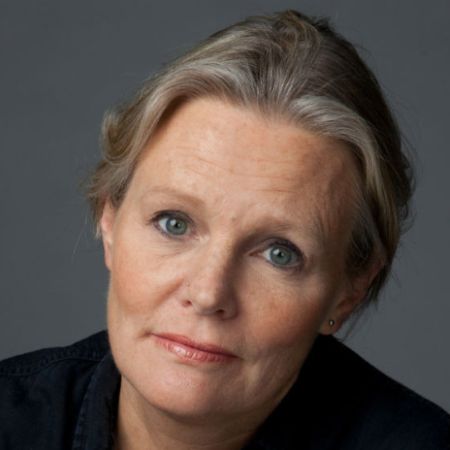 Mary Harron is a Canadian filmmaker and screenwriter best known for her direction and production in movies like American Psycho, The Notorious Bettie Page, and I Shot Andy Warhol. Her 2018 movie, Charlie Says is about the infamous American criminal and cult member, Charles Manson, who was the leader of The Manson Family cult. She has also known for series like Oz, Six Feet Under, and The Anna Nicole Story.

Mary Harron was born on January 12, 1953, in Bracebridge, Ontario to Canadian mother, Gloria Fisher, and father, Don Harron. Her late father was a Canadian actor, comedian, writer, and director.

Mary’s first stepmother was American actress, Virginia Leith while her stepfather, Stephen Vizinczey is the author of the book, In Praise of Older Women. Her other stepmother is Canadian singer and actress Catherine McKinnon. Harron has a sister named Kelley Harron who is an actress and a producer known for producing series, All the Gear: No Idea!

After moving to England just at the age of thirteen, she completed her high school studies there. She then continued her Bachelor’s studies at St Anne’s College of Oxford University. Mary graduated with a degree in English.

Mary Harron’s career began as a music journalist for Punk magazine in New York. She then gradually grew and evolved to become the drama critic for The Observer and a music critic for The Guardian and New Statesman in the 1980s.

Around the late 1980s, she began writing films and directing BBC Documentaries. Harron again moved back to New York and started working as a producer for an American pop culture related program, PBS’ Edge.

Mary’s directorial debut was in the feature film, I Shot Andy Warhol. The movie was about American radical feminist, Valerie Solanas’ who attempted to murder late American artist, director, and producer, Andy Warhol. It was released in 1996. The character of Valerie as portrayed by actress Lili Taylor while Jared Harris acted as Andy Warhol.

Harron’s second movie was the famous American Psycho which was adapted by the novel with the same name by Bret Easton Ellis. The adaptation released in 2000 starred Christian Bale, Willem Dafoe, and Jared Leto. The movie is about violence, murder, and torture, even got its own cult following after its release. 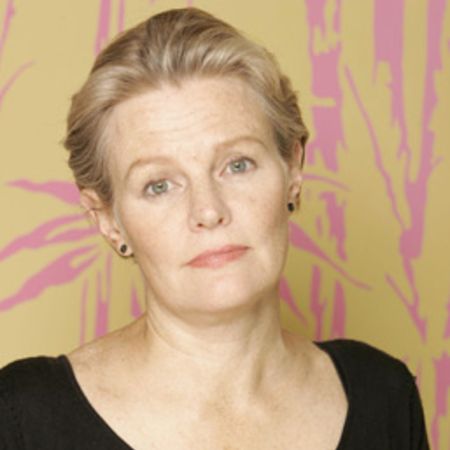 Mary Harron continued to direct many other movies that were a little on the darker side. Her third movie, The Notorious Bettie Page, was about a conservative model who transformed into a cult icon, Actress Gretchen Mol portrayed the role of Bettie Page.

The Canadian director continued to work in other movies like The Moth Diaries and Charlie Says. Harron also worked on various series like Oz, Six Feet Under, The Anna Nicole Story, and Alias Grace.

As of 2019, Mary is working on the movie, Dali Land with her husband. The film stars Ezra Miller, Tim Roth, and Frank Dillane and is set to be released in 2020.

In 2001, Mary Harron’s work in American Psycho won the Chlotrudis Award for Best Adapted Screenplay in 2001. The movie was nominated for various categories in five different awards.

In 2005, Mary also won the Filmmaker on the Edge Award at Provincetown International Film Festival. More recently, she won the Lifetime Achievement Award in Stockholm Film Festival in 2018. All in all, her work has been nominated thirteen times and has won four of the nominations.

Mary has an estimated net worth of $10 million from her long and successful career. As one of the top female directors, Harron roughly earns a salary of $188,000 every year. She receives additionally from screenwriting and producing shows and movies. Her total worth is also added from her husband John C. Wash’s wealth.

Mary Harron has had several groundbreaking movies in the span of her career, which has made her financially independent. Her second movie, American Psycho earned $34.3 million in the box office after its release. Even after almost two decades of its release, the film continues to be in relevance.

The controversial movie, The Notorious Bettie Page, despite faced with many criticisms, managed to make $1.78 million worldwide.

Mary Harron married the American writer and director husband John C. Walsh on August 15, 1998.  Walsh is known for the movie, Ed’s Next Move. 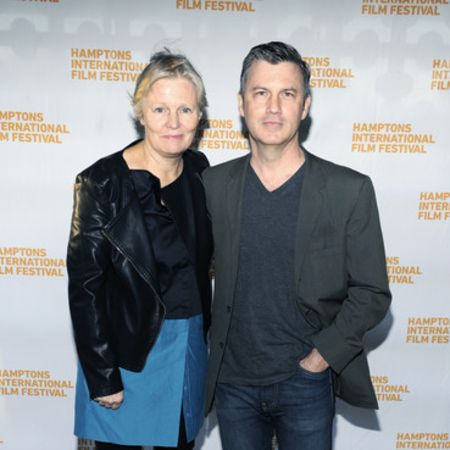 Harron and Walsh have two daughters together. Their elder daughter is named Ruby Walsh while the younger is Ella Walsh. Mary and John have been married for more than two decades now and will celebrate their 21st anniversary on August 15 of 2019.

Who Else Has Mary Dated?

While she was in England studying, she dated Tony Blair who later became the prime minister of the United Kingdom.

She also dated the British politician Chris Huhne who was also an Oxford student when they dated. At that time, Huhne was yet to become a climate change consultant, and politician.

Age, Body Features, And Other Facts