Marvel Revealing One Of Its Superheroes Is Gay In Upcoming Project 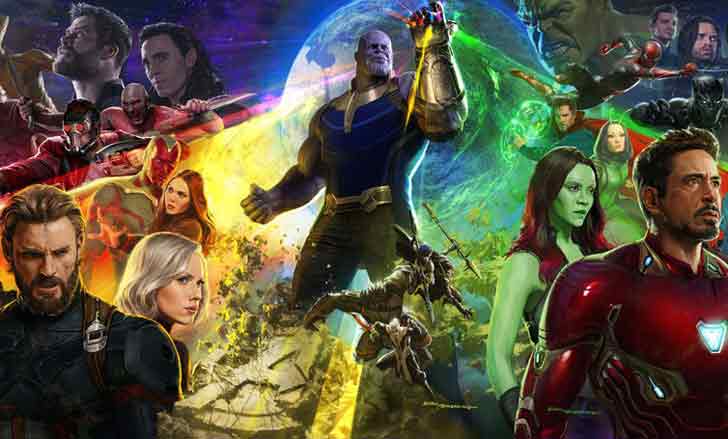 One of the biggest film franchise, Marvel is to set a record for the highest grossing movie ever with this year's Avengers: Endgame and the directors of the movie have revealed something for its fans.

Directors Anthony Russo and Joe Russo revealed the Marvel Cinematic Universe would soon represent one of its characters is gay, which they believe will be a major step for LGBTQ community. 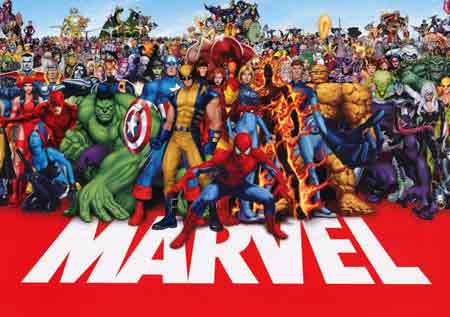 CAPTION: Marvel revealing one of its characters gay in upcoming movie SOURCE: The Independent

Russo-brothers said on EW Morning Live that one of the characters already featured in Marvel project would be revealed as gay in an upcoming film.

The topic arose when hosts Dalton Ross and Jessica Shaw asked Joe about his cameo as a grieving gay man in a therapy session in the Avengers. Joe the said,

It was an integral scene to show how the world was reacting to what happened at the end of the Infinity War.

He further told the hosts his character was first "openly gay" in the Marvel franchise. Joe said,

There've been insinuations about other characters' sexuality, but this is the first openly gay character.

Shaw also asked Joe if there were other gay characters to which Joe responded saying: "We're going to find out!"

Where Joe Russo's character is considered one we hadn't seen before, there is someone we already know to come out of the closet, but who? For this, we might wait for a few months or Marvel makes another revelation.