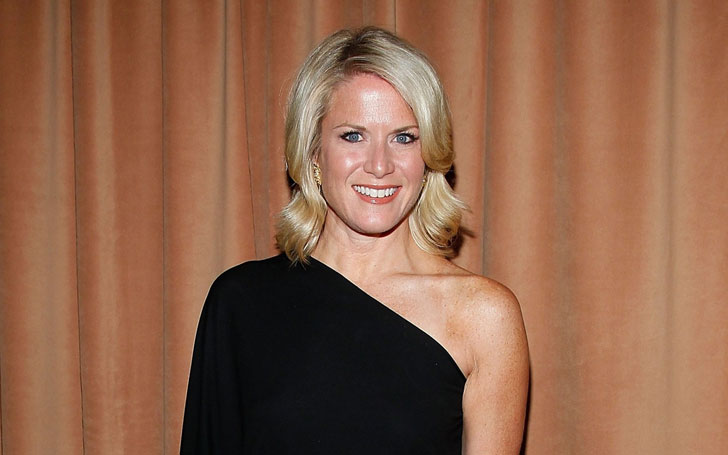 Writing in an opinion section for Time Magazine, MacCallum disagreed to the Los Angeles Times' David Horsey, who commented the Fox Network's employees as ''blond Barbie dolls in short, tight skirts," in a November 1 column. Moreover, the anchor said Horsey not directly apologized to her or other Fox anchors over his sexist comment.

The America's News Room anchor also mentioned, Horsey, the LA Times' cartoonist, has no idea how it feels to be a part of the network. She also emphasized the employees on the network are proud that their ''lineup'' is ''stocked'' with some of the sharpest, and brightest women in the business.

Horsey had commented on Fox News anchors while writing about  Trump's top spokeswoman.

Much like [former Fox News Chairman and CEO] Roger Ailes when he was stocking the Fox News lineup with blond Barbie dolls in short, tight skirts, the president has generally exhibited a preference for sleek beauties with long legs and stiletto heels to represent his interests and act as his arm candy, more like a slightly chunky soccer mom.

After MacCallum expressed her opinion in the Times' column, Horsey apologized for his remarks,

It surely won’t be my last mistake, but this particular error will be scrupulously avoided in my future commentaries. I’ve removed the offending description

Martha MacCallum, 53, worked with Wall Street Journal, before moving on to CNBC and NBC. She has been associated with the Fox Network since last 13 years, and in this period, she has covered many national and international stories, four presidential election cycles from beginning to the end and many more.