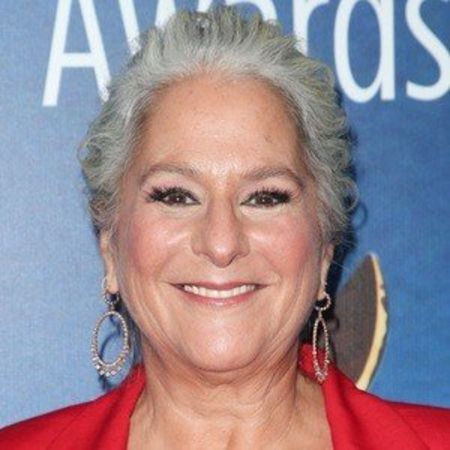 Marta Kauffman is an American writer and television producer widely known for co-creating the famous television sitcom, Friends, along with David Crane.

She was previously married to music composer Michael Skloff with who she shares three children; two daughter and a son.

Marta Kauffman was born as Marta Fran Kauffman on September 21, 1956, in Philadelphia, Pennsylvania, the United States of America, in a Jewish family.

Names of her father and mother are Herman Kauffman and Dorothy Kauffman respectively. She is of American nationality and belongs to white ethnicity.

She attended Marple Newtown High School, in the Marple Newtown School District in Philadelphia. She later joined Brandeis University from where she graduated with a BA degree in Theater in 1978.

Marta Kauffman was also an acting student at The Neighborhood Playhouse School of the Theater in New York City. She worked as a thespian and student director in a school play, "Our Town," in 1974.

As we mentioned earlier, Marta Kauffman is the co-creator of the popular sitcom, Friends. She created the television sitcom along with the popular writer and producer, David Crane.

In addition to being writers, they two were also executive producers of the show. They produced the show along with renowned television producer Kevin Bright.

The duo is also the creators of the 1990 HBO series, Dream On, starring Brian Benben and Wendie Malick.

Kauffman was an executive producer of Related from 2005 to 2006.

Whopping Net Worth of $400 Million

Marta Kauffman, being one of the most successful and renowned writers and producers, earns a substantial amount of money from the Hollywood industry, mostly from the television industry.

According to Celebrity Net Worth website, the 63-year-old writer and producer has a whopping net worth of $400 million. 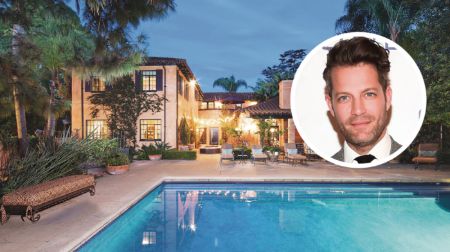 She owns an expensive house in Malibu, California. She and her now ex-husband, Michael Skloff, had a house in Los Angeles’s Hancock Park which they sold to television personality Nate Berkus for $8.5 million after their divorce.

As we mentioned earlier, Marta Kauffman was previously married to music composer Michael Skloff. The former couple tied the knot in an intimate wedding ceremony in 1984.

The husband-wife duo enjoyed a happy married life for 32 years and unfortunately, the two decided to call it quits. The pair got a divorce in 2016. 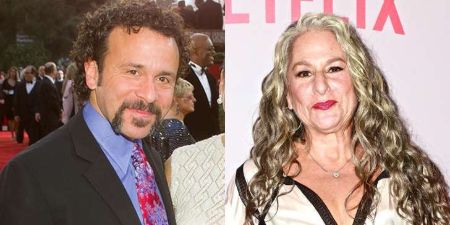