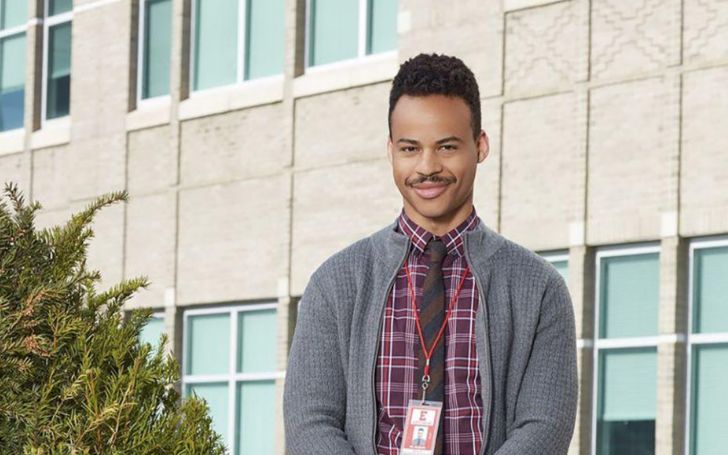 Mark St. Cyr is an American actor, writer, and director who is very famous for his portrayal on the  Disney Plus series High School Musical: The Musical: The Series as Mr. Mazzara. Also, he is known for his work in the  Below the Belt and  Marshall.

Mark St. Cyr was born on November 16, 1987, under the birth sign Scorpio in the United States Of America. She is of American nationality and belongs to white ethnicity. Apart from this, there is no single detail on his early life, education, and so on.

The 33 years old, Mark St. Cyr is yet to be married but he is in a romantic relationship with Aileen Kyoko who is also an actress, screenwriter, and playwright. 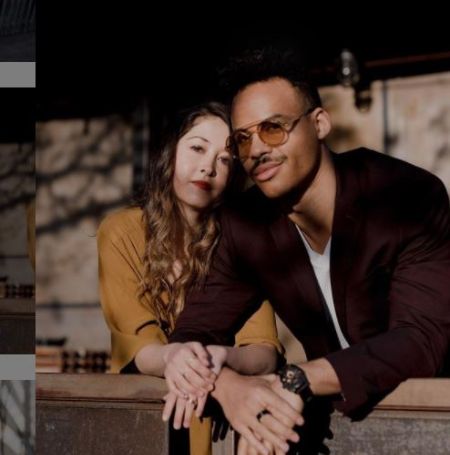 While talking about the love story, they started dating each other in October 2018 as per the Instagram detail of Mark St. Cyr as he shared the picture of a couple sharing a kiss on their one year anniversary and he has captioned it, "Happy One Year Anniversary ".

As of now, the love bird is leading a happy life as we can see lots of pictures of the pair flaunting their love life ins social media platforms.

Net Worth and Career Detail!!!

He made his acting debut from his appearance in the TV Mini-Sereis named Young N' Reckless as Devan. The following year he was cast in the TV series named Mumbai Chopra: Misadventures of an It Girl As Trey.

Some of his notable work includes The Verge, Person of Interest, One Bad Choice, The Under 5ers, Finding Me: The Series, Doomsday, So SOHA, Law & Order: Special Victims Unit, Downward Dog, Textual Intercourse, Accommodations, Giving Me Life (in the Land of the Deada s s), Triple Threat, Modern Persuasion.

His career got huge limelight after he was cast in the TV series, High School Musical: The Musical - The Series. The other cast of the series includes  Olivia Rodrigo, Joshua Ba s sett, Matt Cornett.

He is all set to appear in the upcoming project such as Linked, The Link, and Root Letter.