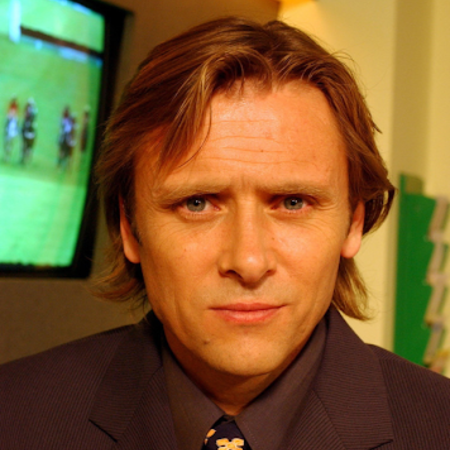 How Old Is Mark Powley? Who Are His Parents?

Mark Powley was born in Chelmsford, Essex, England on October 4, 1963, to Philip Powley, a surgeon, and Jenny Powley, a nurse. Powley is 57 years old at the time of this writing.

Father Of Honor and Bel Powley With Ex-Wife Janis Jaffa

Mark Powley was previously married to Janis Jaffa, a casting director, for nearly two decades. They tied the knot on June 2, 1989, and got divorced sometime in 2008. 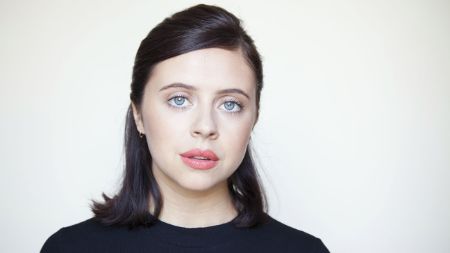 During their nearly-two-decade marriage, Powley and Jaffa had two daughters together, Bel Powley and Honor Powley. Bel Powley is an actress in her own right and is most known for her roles in movies like The Diary of a Teenage Girl, Detour, Carrie Pilby, and The King of Staten Island, and TV series like M.I.High, Informer, and The Morning Show.

On the other hand, Mark's other daughter has, for the most part, stayed away from showbusiness. She is a baker and the co-owner of Burnt Restaurant in London.

Mark Powley made his on-screen debut in the mid-'80s with minor appearances in British TV series like Victoria Wood: As Seen on TV and Rockliffe's Babies. His first major television role came in 1987 when he was cast in the role of P.C. Melvin in the ITV police procedural drama series The Bill. 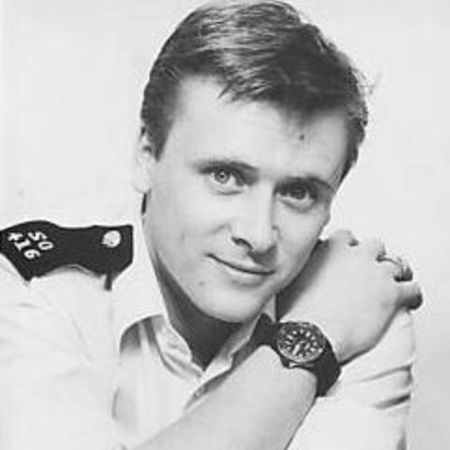 Mark Powley as P.C. Melvin in The Bill SOURCE: Pinterest

In recent years, he has also had notable roles in shows like Murder in Suburbia, New Tricks, Holby City, Life of Riley, Hidden, Inspector Lewis, Casualty, Doctors, Birds of a Feather, Midsomer Murders, Death in Paradise, and Starhunter ReduX.

Since making his feature film debut in 1987's Bloody New Year, Powley has made appearances in movies like Wing Commander, Bronson, and Side by Side.

Based on reports from some online sources, Mark Powley is believed to have a net worth of $1 million. The 57-year-old Brit is a film and TV actor most known for movies like Bloody New Year, Wing Commander, and Bronson, and TV series like The Bill, Emmerdale Farm, Coronation Street, Murder in Suburbia, Holby City, Casualty, Doctors, Midsomer Murders, and Death in Paradise.