Mark Nichols Married Colette Lemon in 2011,Know about their Married life and Relationship 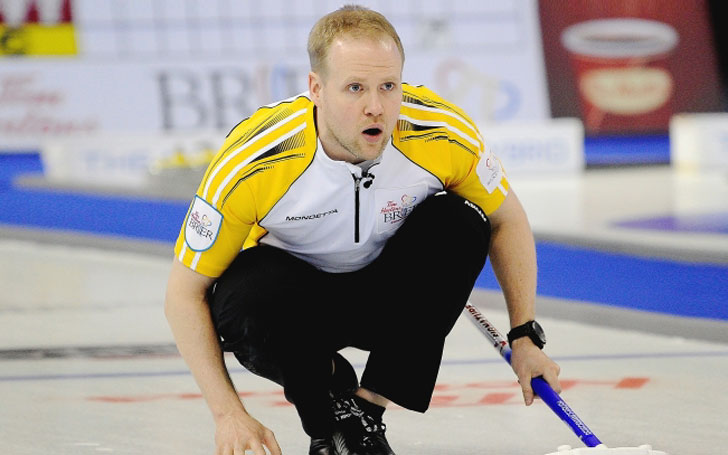 A former Olympic curler Mark Nichols played for the team Canda in the Olympics of 2006. Even though most fans might know about his professional only, few are known about his personal life. He is married to Colette Lemon and has a child. Know more about his married life below.

How is the married life going for this couple?

Olympian Mark Nicols was married in 2011 to Colette Lemon. Just like Nicols, his wife Colette is also a curler and the love birds met at the curling club. This couple was friends before they decided to get married in the year 2011 and spend their whole life together. 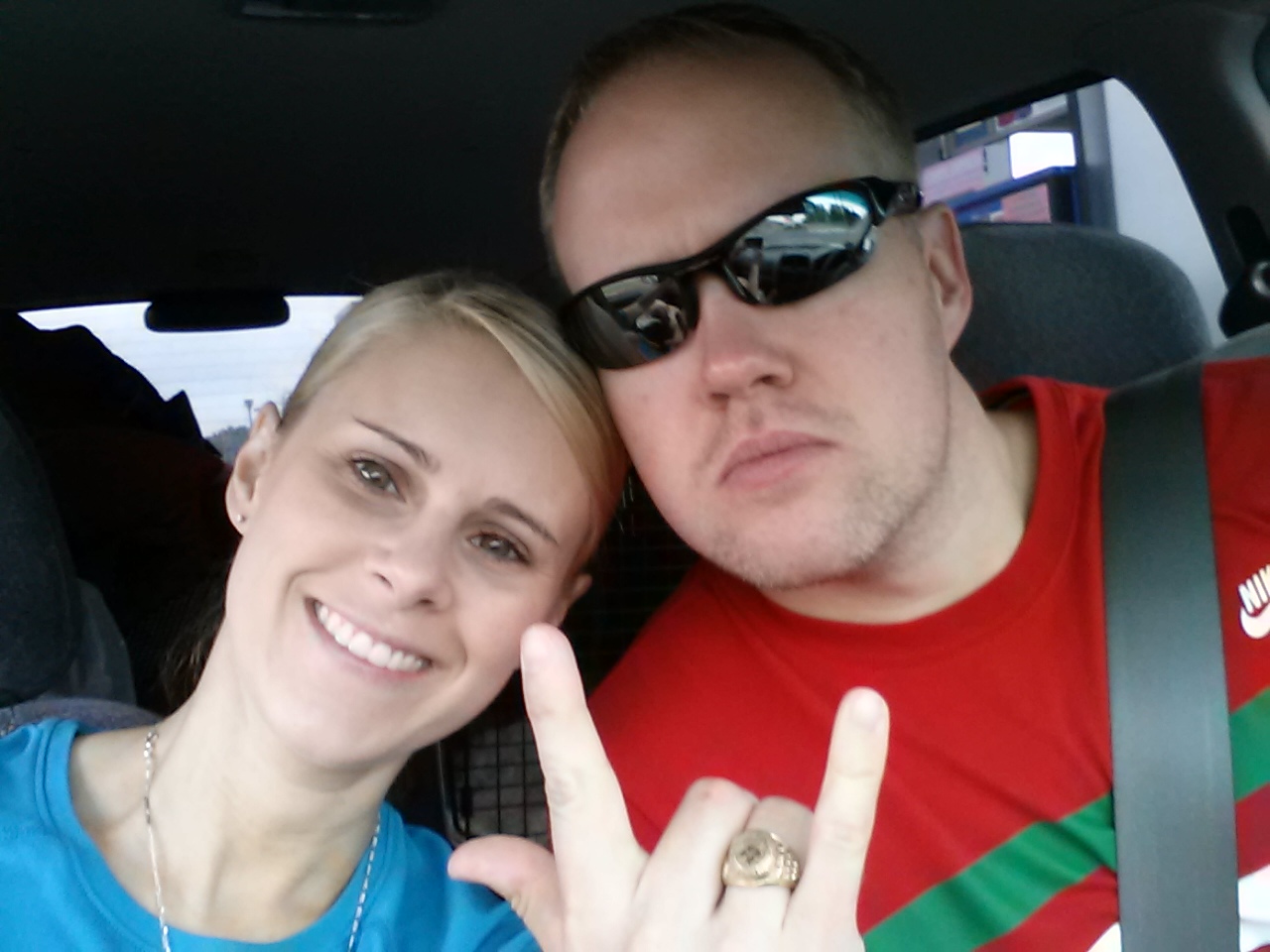 As Nichols Jr. is growing very fast with two athletes in the family, he gets to go to see the game with his star olympian father Nichols. 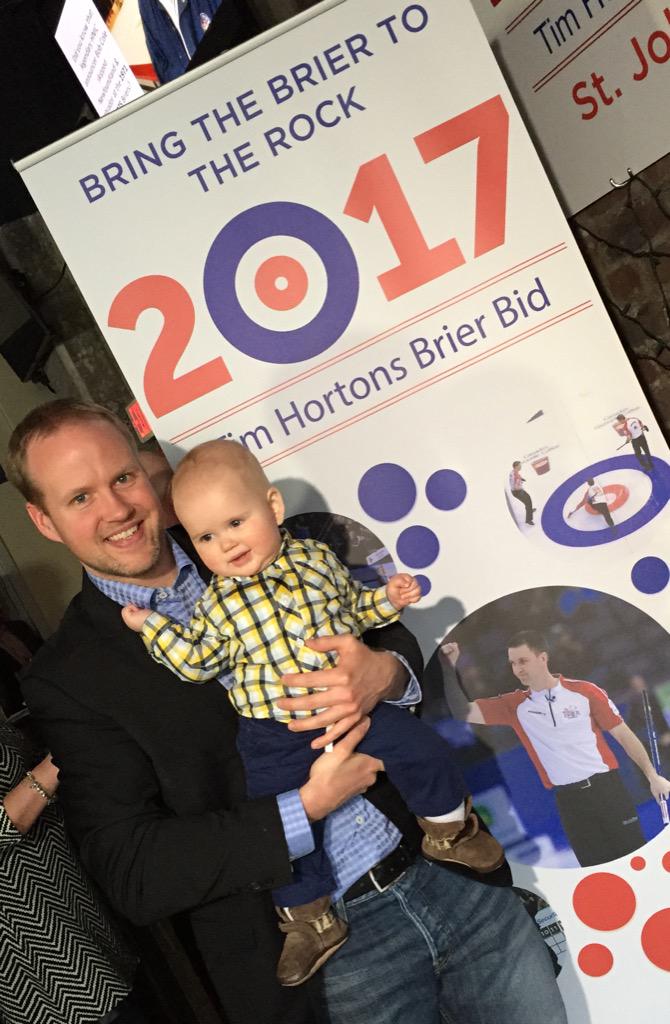 With two kids in the family, the love between the parents has not decreased as there have been some photos which show the love this husband and wife.

After getting married in 2011, this couple was blessed with a kid in the year 2014 on the month of July. Wife Lemon and husband Nichols named their baby boy Beckett Hugh Nichols.

he future curler on his training with his father.

It's almost like running the bases in baseball, but with the curling ice! Sweet moment with @MarkNichols_NL and his son at #Brier2017 pic.twitter.com/NMGIoUhFCy

That's not the end of it, the tweet from Jan 1, 2017, shows that there is another baby coming soon as Lemon posted a sonography image.

Another baby on board

So proud !!!  Thank you @Devin_Heroux for capturing another special moment for us. https://t.co/EpT8IPBxTZ

With a bond so strong, it does not seem like there is any room for a love affair or any divorce and there has not been any news of this athletes husband and wife being separated as long as they live. 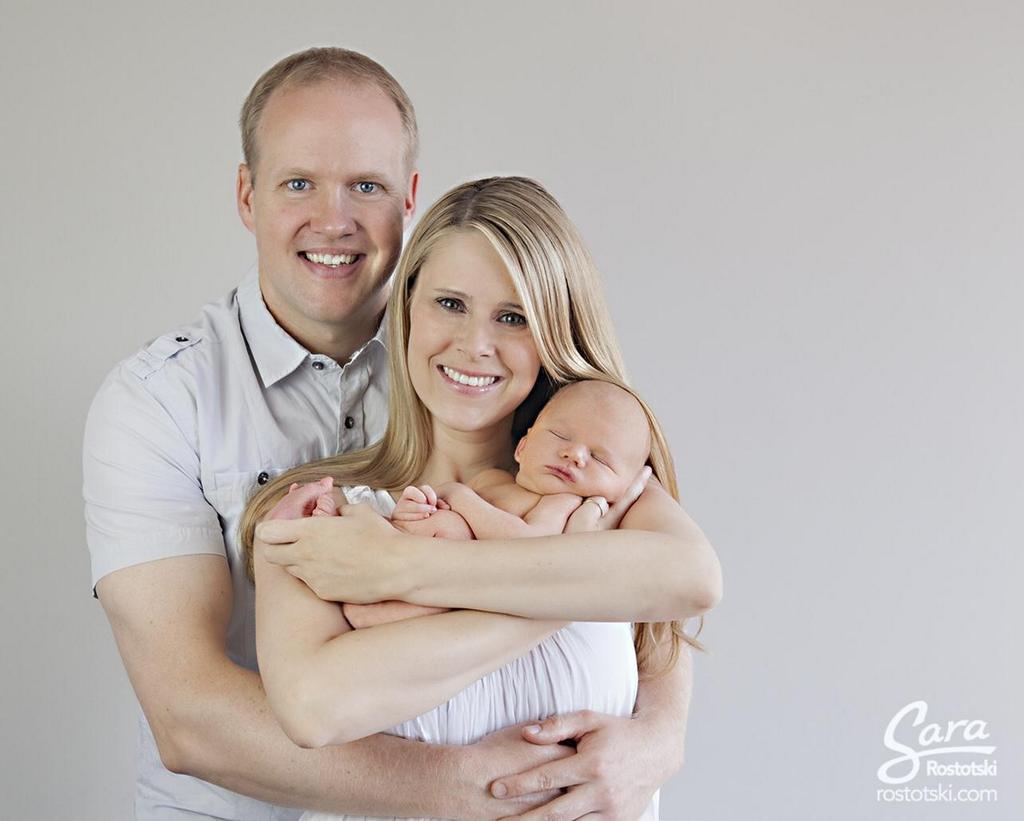 We wish this couple a happy married life and like to congratulate them for the new baby on board. CONGRATULATION MARK AND COLETTE!!!