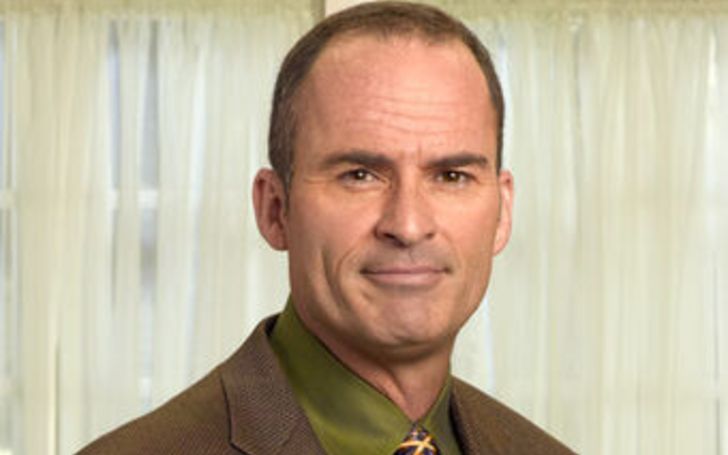 Mark Derwin is an American actor who is very famous for his portrayal in How I Met Your Mother, The Secret Life of an American Teenager, One Life to Live, Guiding Light, and Accepted.

Mark Derwin was born under the birth sign Scorpio on October 28, 1960, in Park Forest, Illinois, USA. His full name is Mark James Derwin. However, the information related to his parents and siblings is missing.

Talking about his education, he joined the State University of New York at Cobleskill but later on dropped.

The 60 years old, Mark Derwin seems to be leading a single life as of now but previously he has faced some unsuccessful relationship.

He was married to American actress, Alecia Derwin. They shared the wedding vows on November 1, 1997 however after two and a half yaers they need their relationship.

After this, he dated Guiding Light co-star Beth Ehlers for a brief period. Apart from this, there is no single detail related to his relationship status. 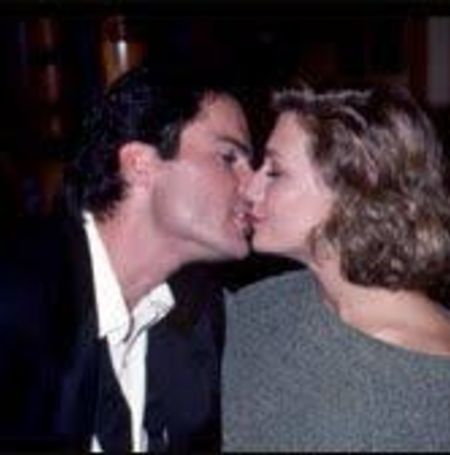 How Much Is Mark Derwin's Net Worth? Career Detail!!!

Mark Derwin's net worth as of 2020 is calculated to be around $1 million. Most of his net worth is possible from his career as a actor since 1987.

Derwin made his acting debut from his appearance in the TV series named Days of Our Lives as Jeremiah Brown. After this, he has worked ins several movies and series and has more than 55 acting credits in his name and still adding on it.

His most recent appearance is in the TV series named Borrasca alongside  Sarah Yarkin, Aramis Knight, Cara Santana.