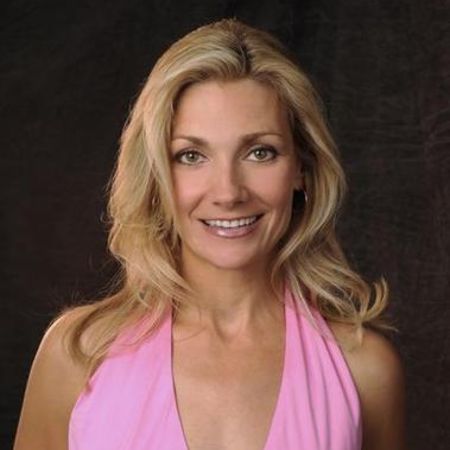 Beth Ehlers is an American film and television actress. Known primarily for her work on television, the Daytime Emmy Award-winner has appeared on such TV soap operas like CBS' Guiding Light as Harley Cooper and ABC's All My Children as Taylor Thompson.

How Old is Beth Ehlers? What is her Height?

Beth Ehlers began her career at age 9 by appearing on TV commercials. She soon transitioned to acting and became a child actress. Her first on-screen role was Janice Lyman in the 1981 made-for-TV drama movie Family Reunion. 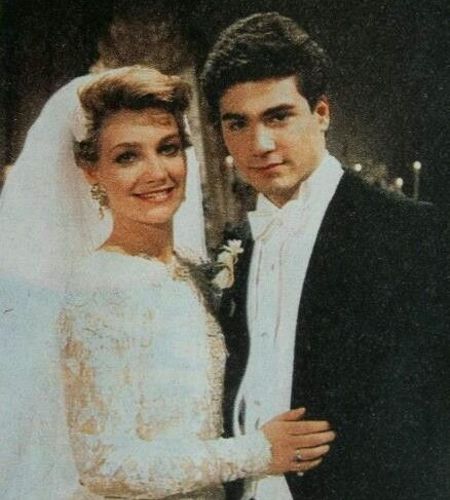 Ehlers is primarily known for her work in television soap operas. She is perhaps most widely known for her portrayal of Harley Cooper in the long-running CBS soap-opera Guiding Light. Originally, her character appeared through 1987 to 1993 but her performance was so overwhelmingly positive that she returned to the show in 1997 and was made into one of the central characters with an overarching character arc. She went on to appear in a total of 430 episodes by the time she left in June 2008.

For her performance, she was nominated for five Daytime Emmy Awards, winning a joint Special Fan Award for Irresistable Combination shared with co-star Ricky Paull Goldin.

Another role of note was her portrayal of Taylor Thompson in the ABC soap opera All My Children that she took on in June 2008 after leaving Guiding Light. She went on to appear in 104 episodes in total.

She was also a lead character in two short-lived drama series; first, she played Mia Braithwaite in the 1986 NBC drama series The Best Times and later, she starred as Coryn Foster in the 2012 drama webseries River Ridge -- both of which were canceled after one season.

Most recently, she voiced the character Melanie Walters in the audio drama/podcast soap opera Forever and a Day.

Beth Ehlers has two children with her second husband Matt Christian: sons Henry Jack Christian (born on May 21, 1999) and William Christian (born on July 16, 2001). Ehlers and Christian were married for nine years after tying the knot on March 22, 1996, and divorcing in 2005. 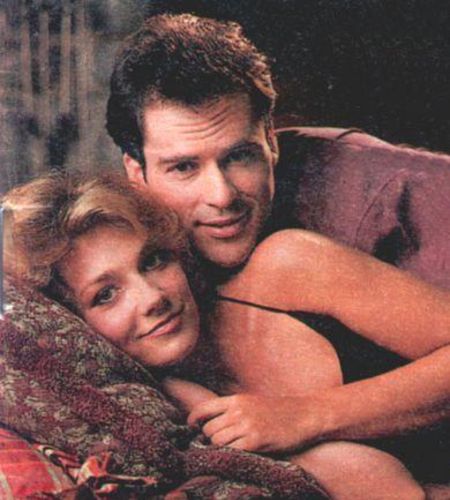 Previously, Ehlers was married for a year to Bill Parsons, marrying on June 8, 1991, and divorcing in 1992.