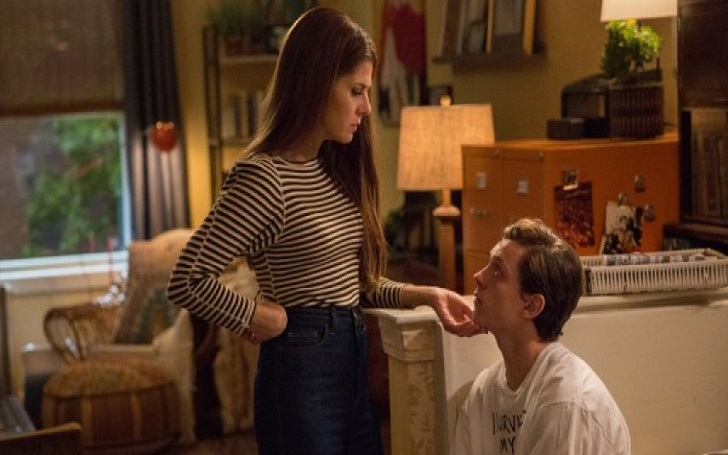 Marisa Tomei is lamenting over a cut scene from the freshly released Spider-Man: Homecoming and wishes that she would’ve made the final cut in the movie.

Peter Parker and Aunt May (Marisa Tomei) share some of the most heartwarming scenes found in the film, but according to Tomei, a sequence which didn’t make it to the final script would’ve given May, even more, depth and her own opportunity to shine heroically in the spotlight.

In an exclusive interview with The Huffington Post, Tomei said, “There were also things in the original [script], which I signed up for, which weren’t there when we shot it.” “There was something going on in the neighborhood, and there was a little girl in distress, and I saved her, and Peter saw me save her, so you kind of saw that he got part of his ethics from her,” she added.

Even without Aunt May’s scene, all that boiling down brought us a “Spider-Man” film that has earned rave reviews and has become a blockbuster success over the weekend.

You may also read: Spider-Man Homecoming- Bizarre or Worth Watching! Read Our Review Here

Moreover, thanks to Aunt May’s big scene at the conclusion of the movie (where she delivers one of the funniest lines in the entire movie); we’re going to get the Spider-Man’s sequel.

Well, we don’t know how significant Tomei’s role will be in the sequel, but since Watts opened a huge door for Aunt May, it’s clear that the character is set up to go places, she’s never been before.